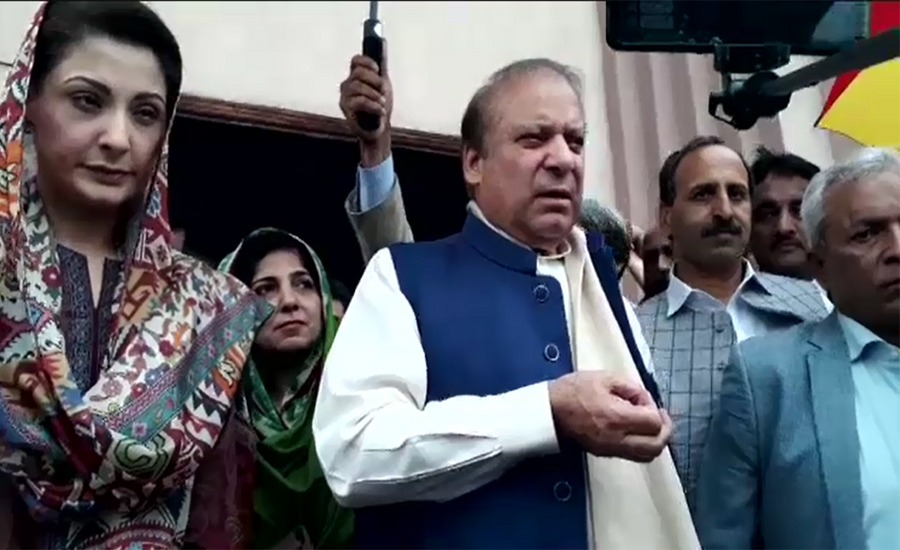 ISLAMABAD (92 News) – Former prime minister Nawaz Sharif has rejected the declaration of the National Security Council that condemned his controversial remarks on the 2008 Mumbai attacks. Talking to reporters at an accountability court on Tuesday, he said that the declaration was regrettable and it hurt him. He said that the matter of improving the country was discussed in Dawn Leaks. On the other hand, Maryam Nawaz has confirmed the Dawn Leaks. “The Dawn Leaks news was correct and Pervaiz Rashid should have not been punished,” he said.