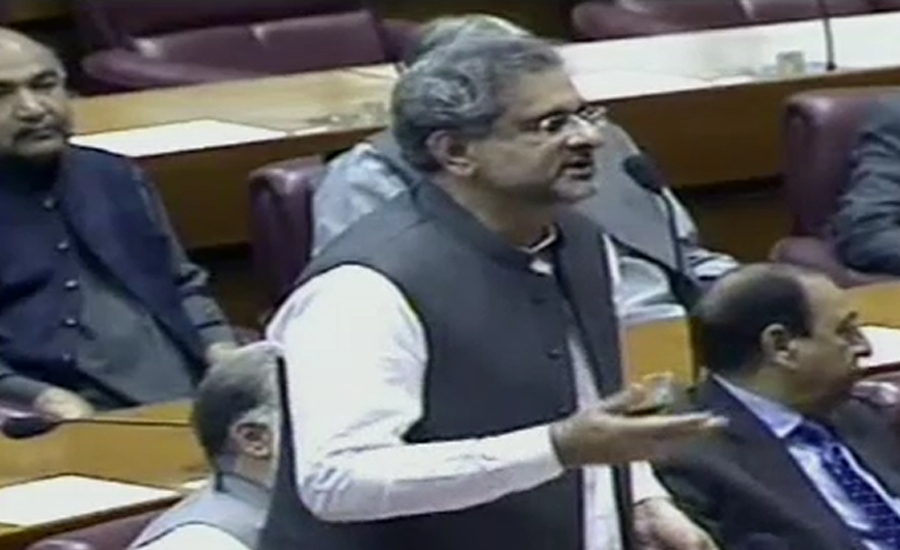 ISLAMABAD (92 News) – Prime Minister Shahid Khaqan Abbasi has said that former prime minister Shahid Khaqan Abbasi had said no new word, while his interview was misreported. Speaking in the National Assembly on Tuesday, he said that India used the interview for its objectives. “We should not make ourselves a tool o India. If someone wants to use the statement for political purposes, he should do it,” he said.