Nawaz Sharif says proud of being not disqualified for corruption 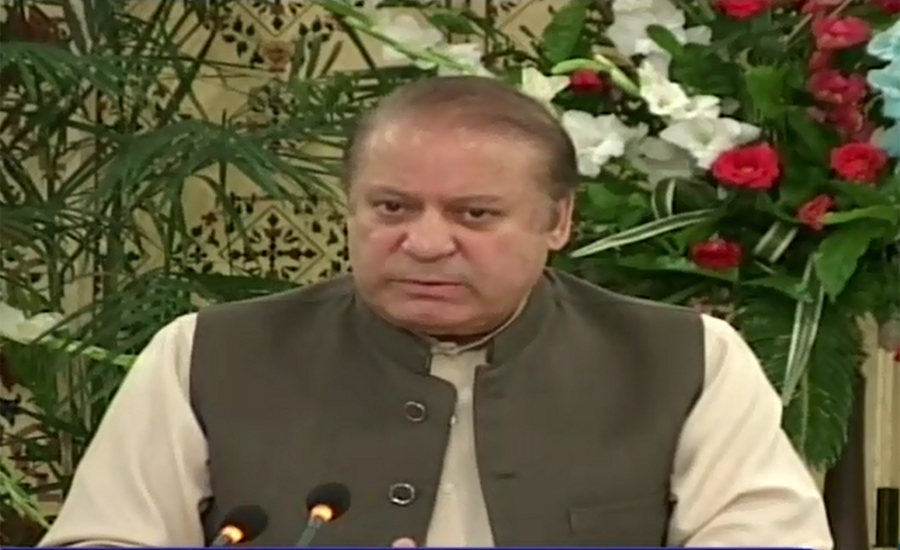 Nawaz Sharif says proud of being not disqualified for corruption

ISLAMABAD (92 News) – Former prime minister Nawaz Sharif has said that he is proud of being not disqualified on corruption charges. Addressing a meeting of the parliamentary party on Saturday, he said that history will judge the events of Friday. “No one could understand the reason behind his ouster. What could I declare when I did not receive the salary. I have been disqualified for not receiving a salary,” he said. “I never received a kickback or commission.” Nawaz Sharif said that the country needs statesmanship and conciliation. “Chaos is not the destiny people of Pakistan deserve. I do not want constitutional gains over decades to be wasted,” he maintained. The former PM said that he would fight for constitutional rule like a dedicated soldier. He said that some politicians had made outrageous allegations against them.