ISLAMABAD (92 News) – Former premier Nawaz Sharif has been transferred from Rawalpindi Adiala jail to the Kot Lakhpat Jail Lahore on Tuesday (today) under strict security arrangements. The Pakistan Muslim League-N supermo was shifted Kot Lakhpat prison a day after he was sentenced to seven years in Al-Azizia Steel Mills corruption case. Nawaz was taken to Adiala prison amid stringent security on Monday, where he spent the night. The former prime minister was brought to Lahore earlier today in custody of the National Accountability Bureau (NAB) via a special charter flight from Nur Khan airbase. 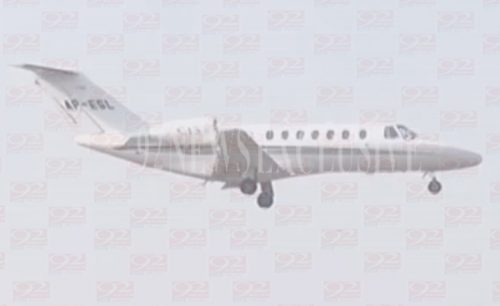 Earlier on his arrival to Kot Lakhpat jail, the special security arrangements have been done internal and external sides of prison, however, the large amount of personnel were deployed around the jail. Meanwhile, the snipers were also deployed on the roofs of the jail. 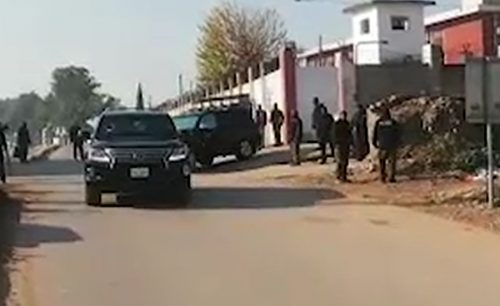 A day earlier, Interior Ministry issued notification that the Punjab government has allowed a Better Class cell in prison for him after he submitted an application requesting for it. As per notification, a B-class room for Nawaz at Kot Lakhpat Jail, complete with a TV set, bed, blanket, heater, chair and table. The former premier has been provided with a helper and will also be allowed food from home. Nawaz and his brother, PML-N President Shehbaz Sharif, will share the same compound but different rooms at Kot Lakhpat prison, the home secretary added.