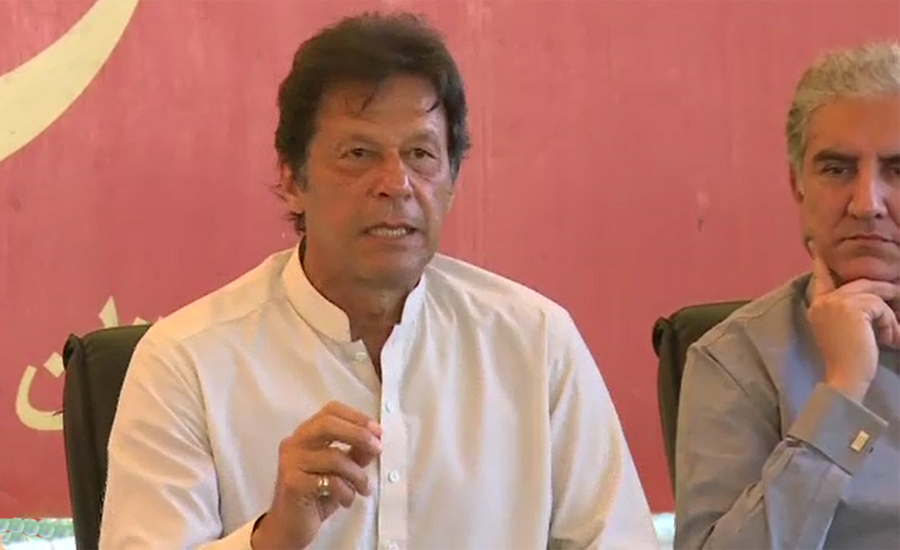 Addressing a press conference on Wednesday, he said that the business of Nawaz Sharif is corruption.

“Nawaz had 10 companies in the UK and his business continued to grow despite the loss,” he said.

The PTI chairman said that Nawaz Sharif is questioning that what his fault is.

“We have reservations about the Election Commission of Pakistan. Such laws should be formed in the ECP in which all should trust,” he said.

He also called for putting the names of the Sharif family on the ECL. “After their disqualification, the Sharifs will not go to Jeddah, but Adiala jail,” he said.