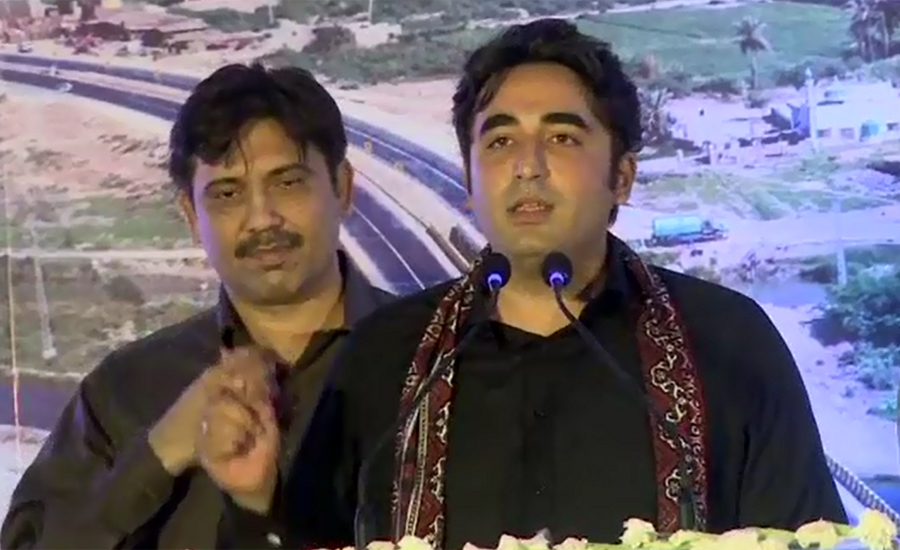 KARACHI (92 News) – PPP chairman Bilawal Bhutto has said that Nawaz Sharif was trying his utmost to escape punishment. Addressing a gathering on Thursday, he said that Prime Minister Abbasi had tried to impress the chief justice but failed. “Justice Saqib Nisar will abide by the law and the constitution.” He said that a politician stages sit-ins, while another is wailing why he has been ousted. Bilawal said that many group were political parties in name only and had no real interest in people's welfare. “The nation should decide which kind of leadership they want,” he maintained.