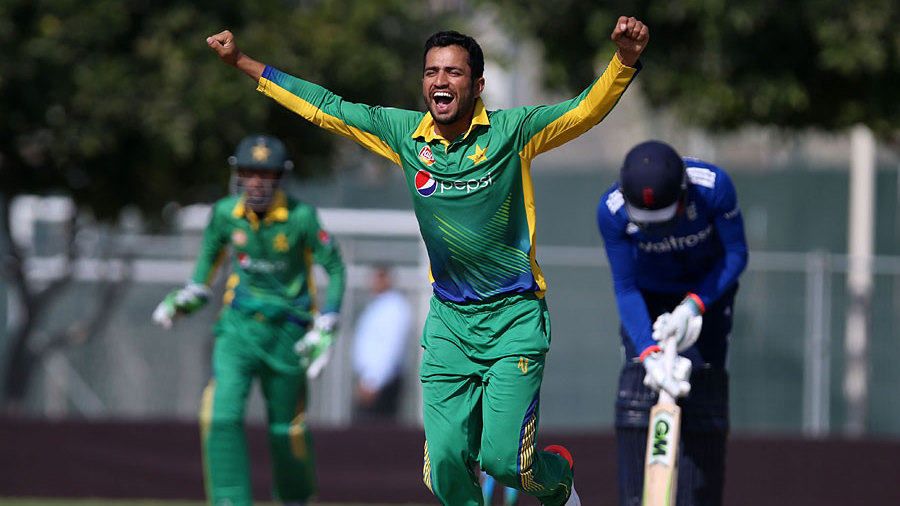 Dubai - The Pakistan Super League has been hailed by many as a pipeline for young talent to break into the world stage and 21-year old left-arm spinning all rounder Mohammad Nawaz took the opportunity to do so in the tournament opener as his 4 for 13 set up Quetta Gladiators' -wicket victory over Islamabad United in Dubai.

The Pakistan fans have had to wait years to have a T20 league of their own. An extensive opening ceremony made them wait some more and the match only began at 9.30 pm. Quetta's captain Sarfaraz Ahmed opted to bowl and it proved a wise decision as his new-ball bowlers kept Islamabad tied down for much of the innings. None of the top five batsmen were able to cross 15 runs and Nawaz was responsible for dismissing three of them.

Nawaz has already been earmarked as a future prospect with Pakistan having turned out for the 'A' team in the recent series against England Lions at the ICC Academy ground in Dubai. He took 11 wickets from five matches and struck a half-century as well

Islamabad were 63 for 6 in the 15th over when their captain Misbah-ul-Haq (41 off 28) and Andre Russell (35 off 20) slammed 57 runs in 27 balls to lend some respectability to the total. Russell caned Umar Gul for three fours and a six in the 18th over and Misbah carved Anwar Ali, who had bowled a maiden to kick start the PSL, for three fours in the 19th over.

Still a chase that was barely over run-a-ball asks very little of batsmen and when someone from the top order scores a half-century off 31 balls, the result becomes quite apparent. Luke Wright finished unbeaten with 86 off 53 balls with 11 fours and four sixes to wrap the match up with 24 balls to spare.