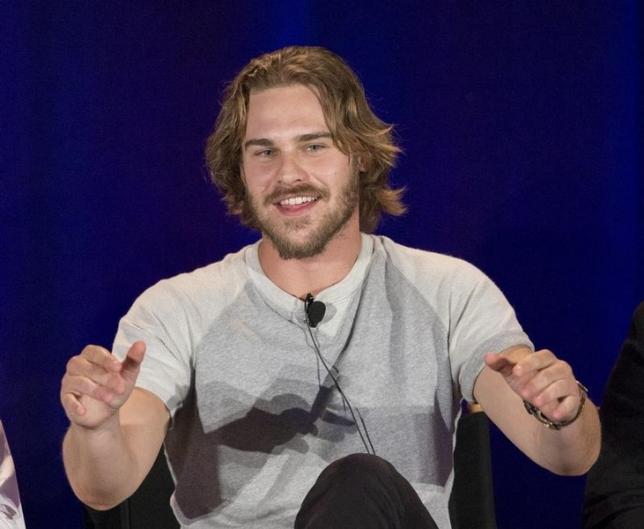 LOS ANGELES - US broadcast TV network NBC is unlikely to extend its binge-watching experiment for the second season of drama "Aquarius, the head of entertainment at the Comcast-owned network said on Thursday, though he would not rule out trying the approach for other series. The success of Netflix Inc, with 65 million global subscribers, is pressuring traditional TV networks to try new approaches as they compete with online outlets for viewers, especially younger audiences who watch video on mobile devices. In a first for a broadcast network, NBC in May put all 13 "Aquarius" episodes online for four weeks right after the premiere aired on TV. The move was similar to Netflix's strategy of releasing entire seasons at once for binge watching. NBC probably will not repeat that pattern for the show's second season, Bob Greenblatt, chairman of NBC Entertainment, said in an interview at the Television Critics Association press tour. All episodes likely will not be filmed before the new season starts, he said, and the approach is not popular with affiliate stations that rely on TV viewing. "It's not going to become standard practice for the network," he said of the simultaneous release of episodes, unless the entire industry shifts in that direction. But he said NBC might try it again for "the occasional show." NBC renewed the crime thriller starring David Duchovny despite mediocre ratings for the weekly episodes on TV. Greenblatt said he hoped online viewership would lead to bigger audiences for "Aquarius" when it returns to TV. Industry executives credit the availability of AMC's hit "Breaking Bad" on Netflix with boosting TV viewership in later seasons. About 94 percent of viewers watched "Aquarius" on traditional linear television, and 6 percent online, Greenblatt said. The median age of online viewers was 35, about 15 years younger than the audience on the network. "My instincts tell me those viewers who are much younger probably wouldn't have watched it in a linear way because our average age is so much higher on the network," he said. In NBC's research, 50 percent of people who knew they could binge watch "Aquarius" said they were more likely to watch it, Greenblatt said. -Reuters