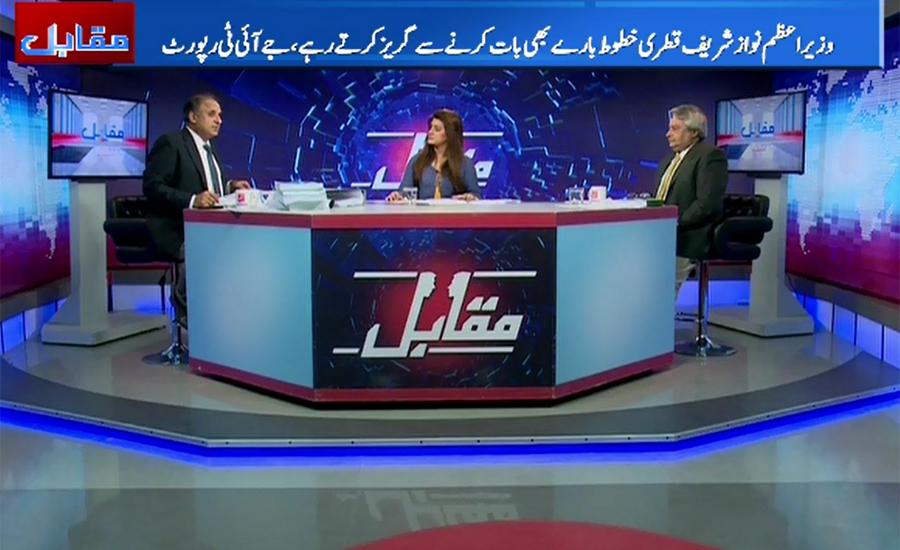 ISLAMABAD (92 News) – NBP President Saeed Ahmed, a British national, has admitted before the JIT that he was arrested in Saudi Arabia.

According to important disclosures made in 92 News Program ‘Muqabal’, Saeed Ahmed also told the JIT that Finance Minister Ishaq Dar was his friend and he had helped him clinch the slot of NBP president.

He also said that he had opened fake accounts on the order of Sheikh Saeed.

Javed Kayani told the joint investigation team that the money laundering was done in collusion with four people.

He also said that the Prime Minister House was involved in the money laundering.

Kayani said that the key characters of Hudaybia Paper Mill were also owners of a sugar mill.

He also hinted at becoming an approver.