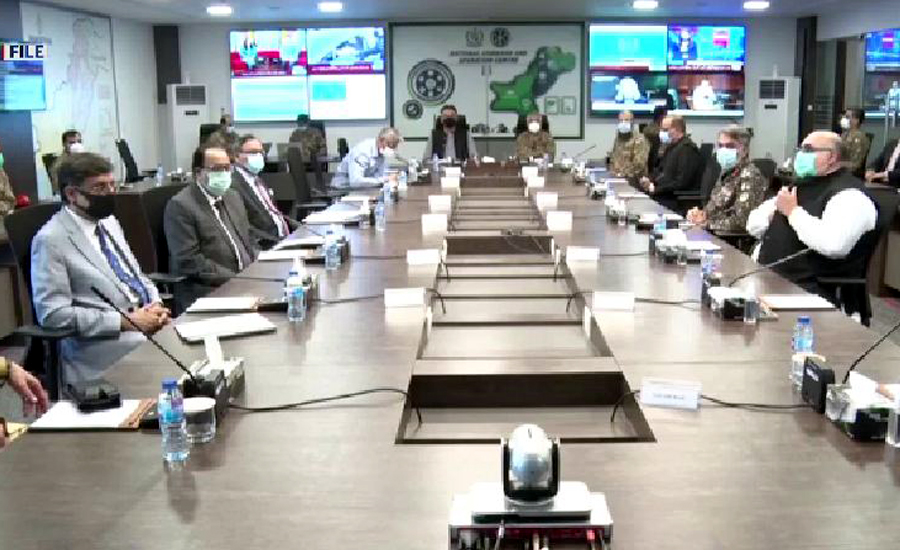 According to a declaration issued after a meeting of the NCOC on Wednesday, shrines and cinema houses will also be opened. The number of spectators has been increased to 50 percent in the playoff stage of the Pakistan Super League 6.

Moreover, the ban on 50 percent home-based staff has also been lifted. The SOPs, including mask wearing and social distancing, will continue to be implemented.

The local bodies and Cantonment Board elections will be held in May and June.