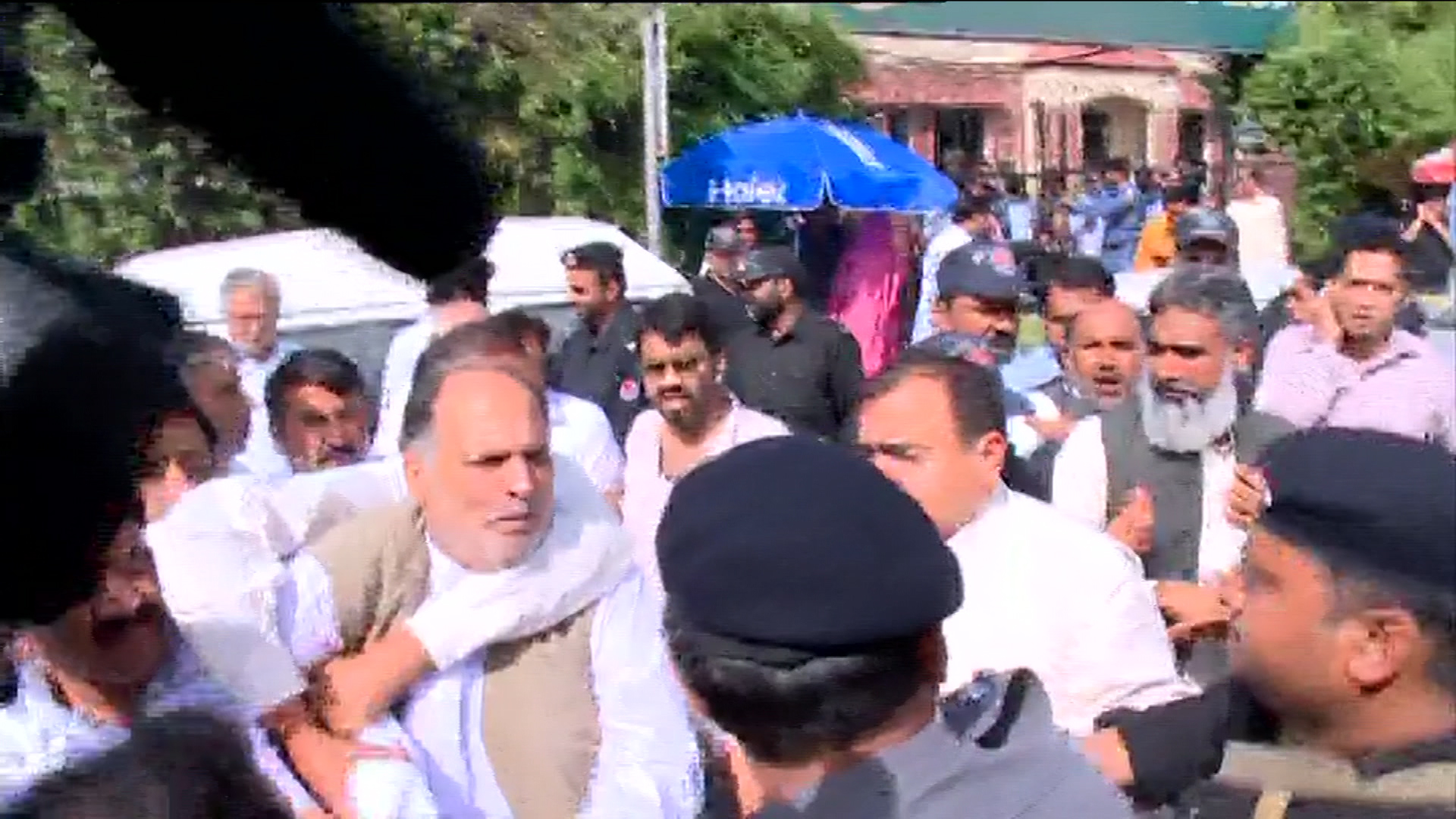 LAHORE (92 News) – The farmers ended their protest after the government announced to withdraw the cases against  them on Thursday. Earlier, The Pakistan Kissan Ittehad (PKI) workers blocked Multan Road to seek permission for holding a convention at the Minar-e-Pakistan. Earlier, reports suggested that the government had allowed the PKI to hold convention at the Minar-e-Pakistan today (Thursday) at two pm. On Wednesday, the PKI sought permission from the Punjab government to hold the convention in Nasir Bagh on Wednesday, which the government declined. At this, the farmers staged a demonstration outside Lahore Press Club following which some 70 protesting farmers including PKI Chairman Chaudhry Anwar and other leaders were arrested.