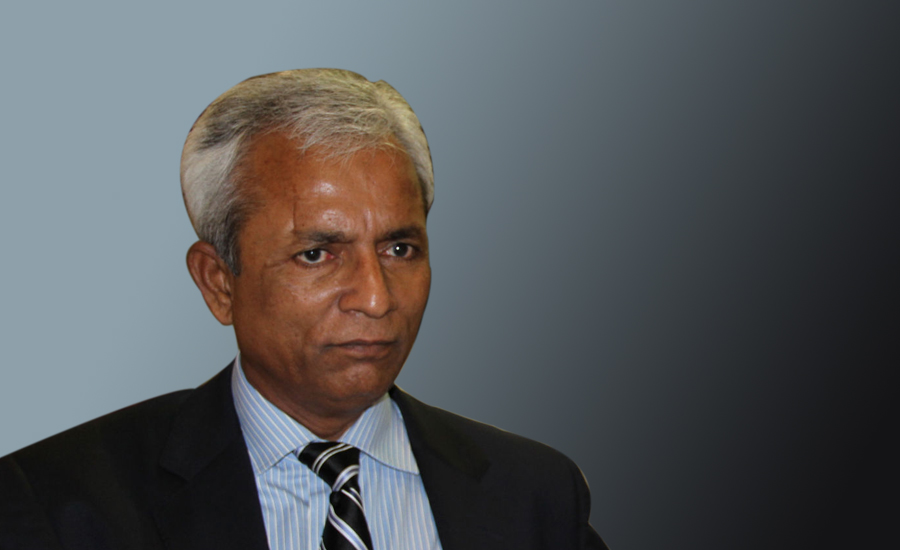 A three-member bench of Supreme Court (SC) will hear the contempt of court case against the former PML-N senator.

The former PML-N leader will file his reply over show-cause notice served to him by the apex court over his threatening speech.

On the other hand, a case has been lodged against Nehal Hashmi for his threatening speech in Karachi’s Bahadurabad Police Station.

According to the FIR, Nehal Hashmi had warned those investigating Prime Minister Nawaz Sharif and his family in Panamagate case of dire consequences.