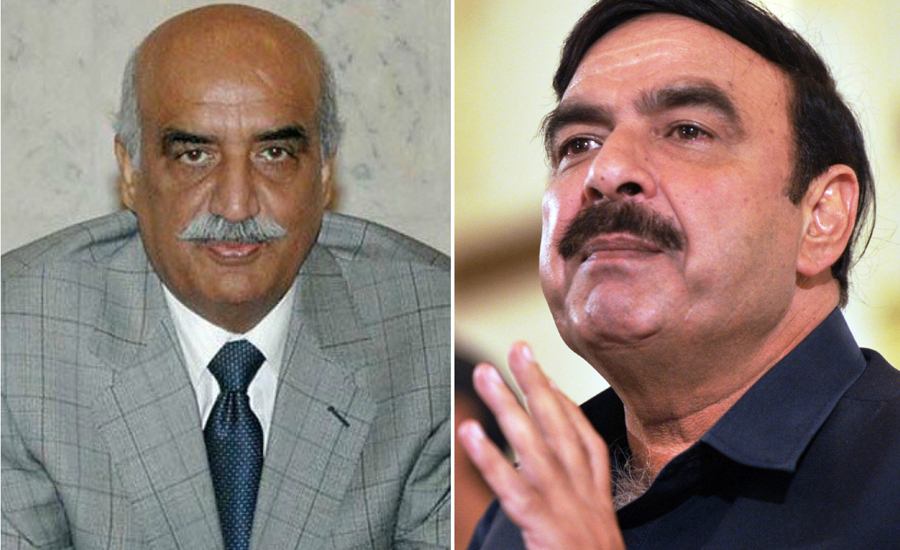 Talking to media in the Parliament House, he said that the Prime Minister House was responsible in Newsgate scandal, adding that the nation must be told what was the issue, what was the deadlock, who was the hurdle and how all the issue resolved.

On the occasion, Awami Muslim League (AML) chief Sheikhk Rashid said that discrediting the army is foreign agenda, adding that those involved in discrediting the Pak Army are the enemies of the country.