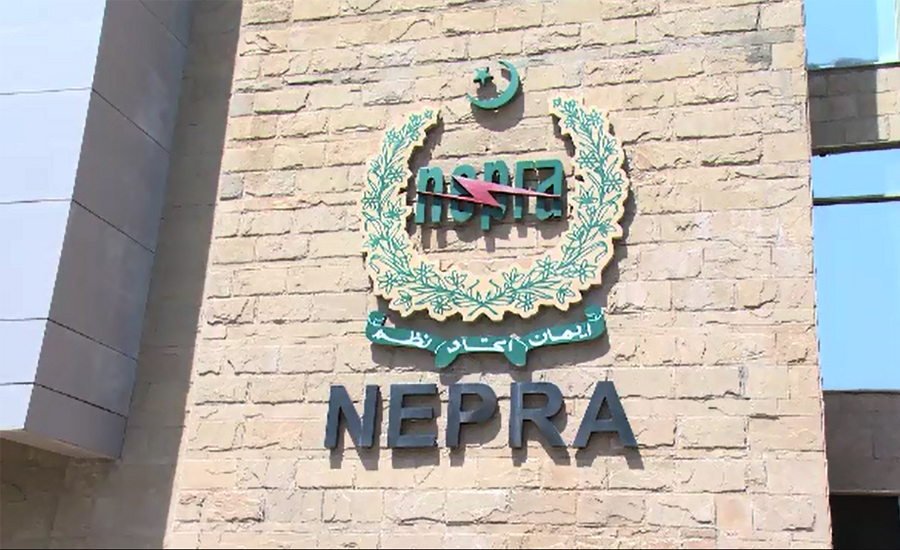 ISLAMABAD (92 News) – The National Electric Power Regulatory Authority (Nepra) on Wednesday hiked power tariff by Rs1.56 per unit on account of fuel adjustment cost of electricity consumed in October. According to notification issued by Nepra, the consumer will pay an extra Rs14.5 billion on account of fuel adjustment in electricity bills of next month. Price hike will not be applicable on K-Electric and life line users. Earlier, the Central Power Purchasing Agency (CPPA) had sought an increase of Rs1.73 per unit. The raise will put an additional burden of Rs14.50 billion on electricity consumers. The government has again put on operation furnace oil plants owing to lesser availability of gas to produce electricity. A day earlier, the Nepra has raised the tariffs of power by Rs4.88 per unit for K-Electric (KE) consumers. According to the details garnered, the Nepra has released a ruling the pending fuel adjustment charges that were to be incurred upon KE for the past 4 years. NEPRA has given a formal go-ahead to the Karachi power regulator to extract 106 billion rupees from its customers. K-Electric will increase the price of electricity by Rs 4.88 per unit of electricity for Karachi. The current per-unit price of electricity will be increased to Rs 17.69 from the previous 12.81 per unit. The tariff surge would be placing an extra burden of Rs18 billion on Karachi’s power consumers. Earlier on December 27, Nepra has approved a surge in the power tariff for Karachi Electric (KE) on account of the fuel adjustments of electricity consumed in four years. According to an official notification, the charges being incurred on KE by National Electric Power Regulatory Authority are from the duration of July 2016 till June of 2019.