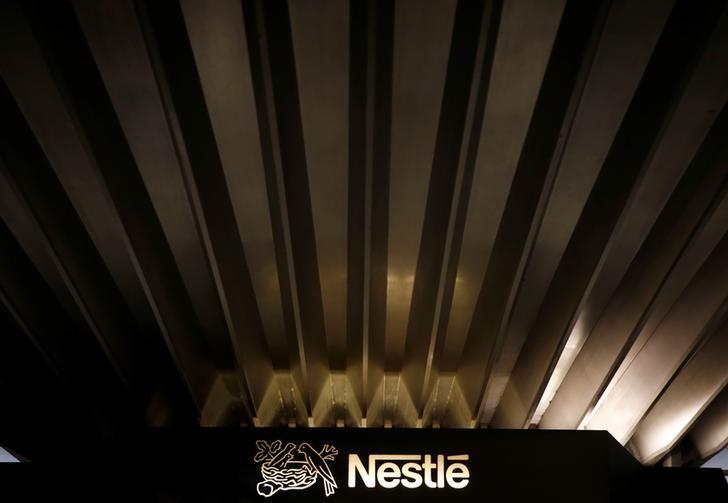 Merck’s financial adviser JPMorgan has invited bids for the business, which is valued at about 4 billion euros ($4.8 billion), ahead of a Dec. 15 deadline, the sources said.

Nestle is widely seen as a natural buyer for the maker of Seven Seas vitamins and Bion nutritional supplements, after previous talks to set up a consumer joint venture with Merck fell through over the summer.

Bain and Cinven, who earlier this year took control of Germany’s Stada, are hoping to use the Merck unit as a buy-and-build platform for Stada, which makes generic drugs and consumer care products and had annual revenues of more than 2 billion euros in 2016, the sources said.

The private equity firms are making an opportunistic move on Merck consumer health as they want to have options to build on the business they have with Stada, one of the sources said.

Other buyout funds which do not have a presence in the consumer and healthcare industries and would not be able to use existing portfolio companies as an acquisition vehicle have been advised against entering the process, they said.

Merck, which declined to comment, has seen enough interest from industry buyers, they said, pointing to takeover appetite from emerging markets.

Nestle, Stada, Cinven and Bain all declined to comment.

Merck’s vitamins and nutritional supplements would fit Nestle’s ambition to expand in consumer healthcare, a fast-growing area CEO Mark Schneider has made a priority.

Nestle has also been offered the $20 billion consumer health business that U.S. drug giant Pfizer is selling, the sources said.

But Merck’s portfolio is smaller and less diversified than Pfizer’s and would keep Nestle closer to its core strength in packaged food, the sources said.

Nestle, which wants to become a “nutrition, health and wellness company,” promised shareholders in September that moving into consumer health would not be “a carte blanche for reckless diversification.”

Consumer health is a fragmented sector ranging from over-the-counter medicines and vitamins to sports nutrition products and condoms. It has proved fertile ground for deals in recent years, as aging populations and health-conscious consumers drive demand.

Stada’s owners are also mulling bids for the generic drug business being sold by Sanofi, the sources said, and might favor this combination over Merck as generic drugs are typically valued at a cheaper multiple.

Merck said in September that it would consider selling the $1 billion-a-year consumer health unit to help fund more research into prescription drugs.