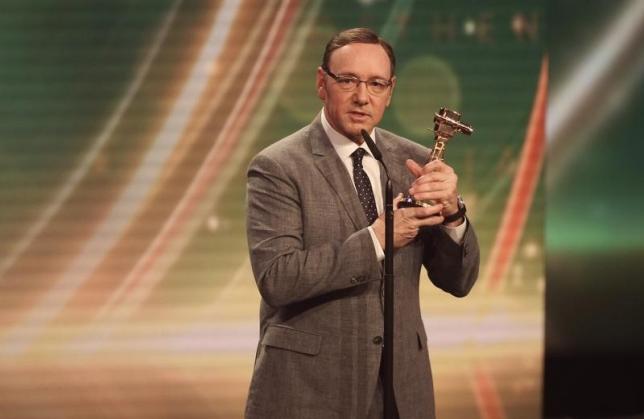 LOS ANGELES - Netflix Inc's (NFLX.O) popular political thriller "House of Cards" will return for a fourth season in 2016, according to the show's Twitter account. "House of Cards," the first online-only series to win an Emmy Award, tweeted its fourth season renewal along with the popular signature line of protagonist Frank Underwood, "I will leave a legacy." Starring Kevin Spacey as the underhanded Congressman Francis Underwood, "House of Cards" put a new twist on the binge-watching trend in television as Netflix made all the season episodes available at once. (bit.ly/1EZiaYP) The political drama, based on a book and a BBC miniseries of the same name, has also had a positive impact on subscriber growth, according to Netflix. - Reuters