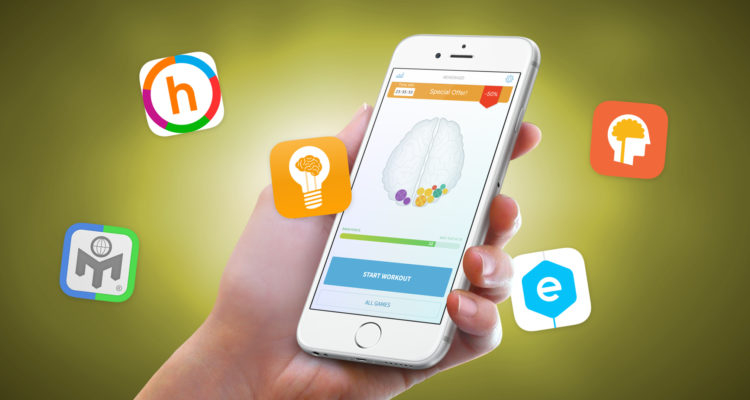 LONDON (Reuters) - For people who have trouble concentrating, help may be on the way through a new game app that helps improve the ability to focus just by playing. Researchers documented improvements in attention among healthy young adults who played a game called Decoder twice a week for a month, according to a report in Frontiers in Behavioral Neuroscience. “For people who have had difficulty concentrating and problems getting into the flow at work or at university, Decoder should help them improve their concentration,” said coauthor Barbara J. Sahakian, a professor and cognitive neuroscientist in the department of psychiatry at the University of Cambridge. “Our Decoder game is based on neuropsychological and neuroimaging studies and therefore it has an evidence base.” While the researchers tested the new game app in healthy young people, they hope it may also aid people with conditions such as ADHD and traumatic brain injury (TBI). “I am hoping to start studies using Decoder in people with brain injury and also in patients with attention deficit hyperactivity disorder in 2019,” Sahakian said in an email. “Both groups have problems in attention and concentration.” To see whether playing Decoder would improve a person’s ability to concentrate, Sahakian and her colleagues recruited 75 healthy volunteers ages 18 to 30. At the study’s outset, all participants underwent cognitive testing so the researchers would have baseline scores for comparison. One third of the volunteers were assigned to play Decoder during eight one-hour sessions over a four week period. Another third played bingo during eight one-hour sessions, while the final group continued on with their lives with no intervention. At the end of the four weeks, the 75 volunteers were once again tested to see if their ability to concentrate had improved. One cognitive test, called the CANTAB RVP, is a highly sensitive test of attention and concentration. During the test, volunteers are asked to spot sequences of digits (such as 2-4-6, 3-5-7 and 4-6-8) as numbers pop up on the screen in rapid succession (100 digits per minute). When the sequence of interest pops up, the volunteers are instructed to press a button. When the researchers analyzed the results of the attention tests, they found that volunteers who played Decoder had improved focus and performed better than either of the other two groups. The new study is “promising,” said Dr. Joseph McGuire, an assistant professor of psychiatry and behavioral sciences at the Johns Hopkins Children’s Center. “The concept of gamifying therapy is really useful, especially in kids who play games all the time. It’s a great way to incorporate therapeutic skills in a fun manner.” Still, McGuire needs more research to be convinced that this app will help kids with ADHD or brain injury. “Kids are different from adults and kids with ADHD are different from kids without ADHD,” he said. “This is a nice proof of concept - in healthy adults. They need to test it in kids and adults with attention problems.” If the Decoder does live up to its promise and “we were able to use our cell phones that are typically distractions to create pathways in the brain, that would be phenomenal,” said Dr. Marc Moisi, chief of neurosurgery at the Detroit Receiving Hospital at the Detroit Medical Center. Moisi would be very interested in seeing if the app could help people with traumatic brain injury.