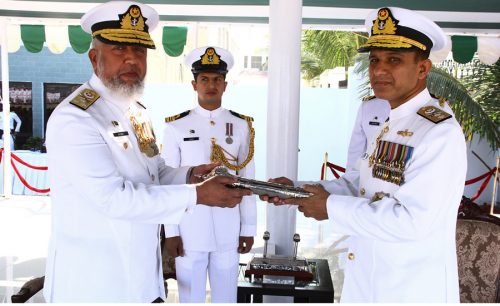 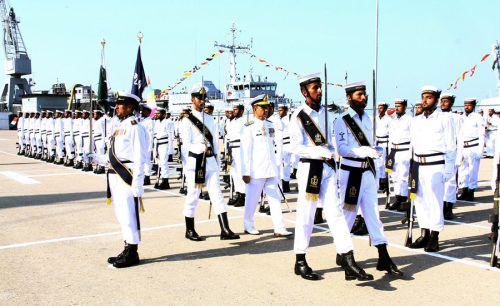 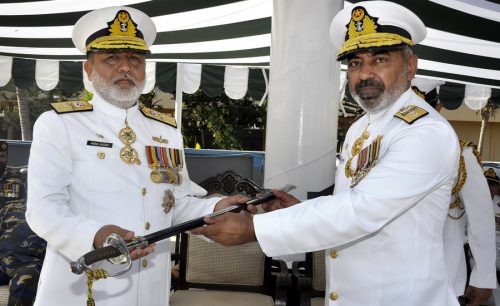 He has also performed the duties of Chief Naval Overseas at Shanghai. He is a graduate of Army Command & Staff College, Quetta and National Defence University, Islamabad. The Admiral holds masters degrees in Underwater Acoustics from Beijing University of Aeronautics and Astronautics, China and War Studies from Quaid-e-Azam University, Islamabad. In recognition of his meritorious services, the newly appointed Commander Pakistan Fleet has been awarded Hilal e Imtiaz (Military) and Sitara e Basalat. He has also been conferred with the French Medal Chevalier (Knight) by the Government of France. On assumption of Pakistan Navy Fleet Command, Rear Admiral Muhammad Amjad Khan Niazi is now the Operational Commander of PN Fleet. The change of commands ceremonies were attended by a large number of Pakistan Navy officers and sailors.