New Delhi will be responsible if Pak-India war breaks out, says Pervez Musharraf 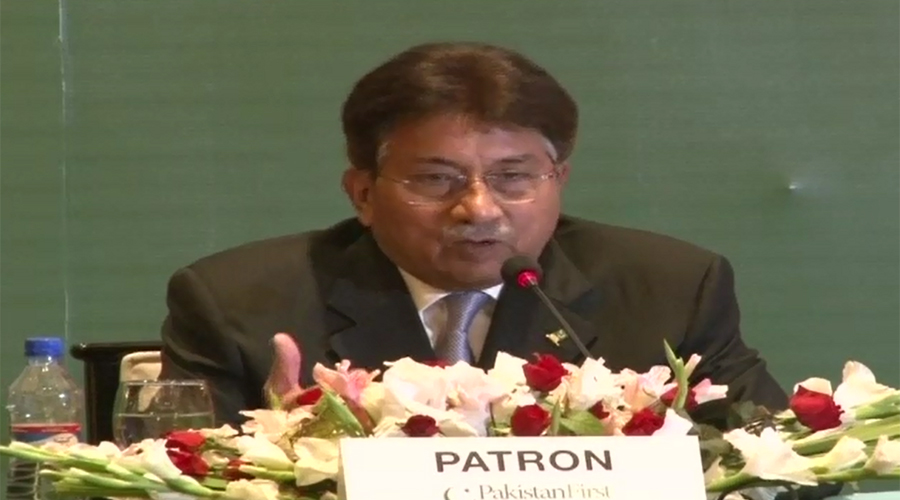 New Delhi will be responsible if Pak-India war breaks out, says Pervez Musharraf

LONDON (92 News) – Former president Pervez Musharraf has said that New Delhi will be responsible if a war breaks out between Pakistan and India. In an interview with Indian TV on Tuesday, he said that India is committing terrorism in Balochistan through its state actors. “Brahamdagh Bugti is a terrorist. India should not give him asylum,” he maintained. He said that Pakistan is blamed without any investigation when an incident occurs in India. The former president said that under current circumstances, COAS General Raheel Sharif should be given an extension in his tenure.