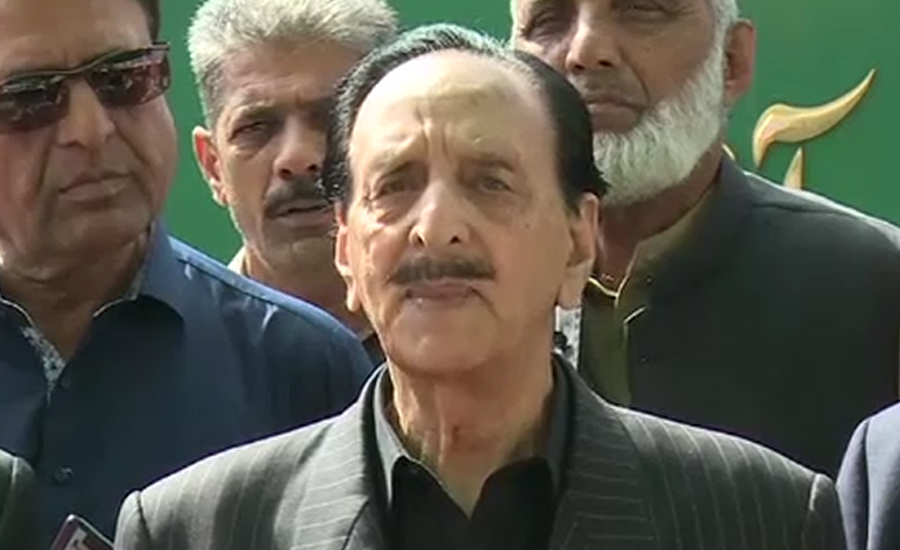 ISLAMABAD (92 News) – PML-N leader Raja Zafarul Haq has said that a new front is being prepared against the Sharif brothers. Reacting to the statement of Marvi Memon on Saturday, he claimed that there is no group in the PML-N and the party is united. “Information about differences between the Sharif brothers and Ishaq Dar are not correct,” he said. The PML-N leader said that Ishaq Dar has continuously been in contact with the party and he is still associated with the party.