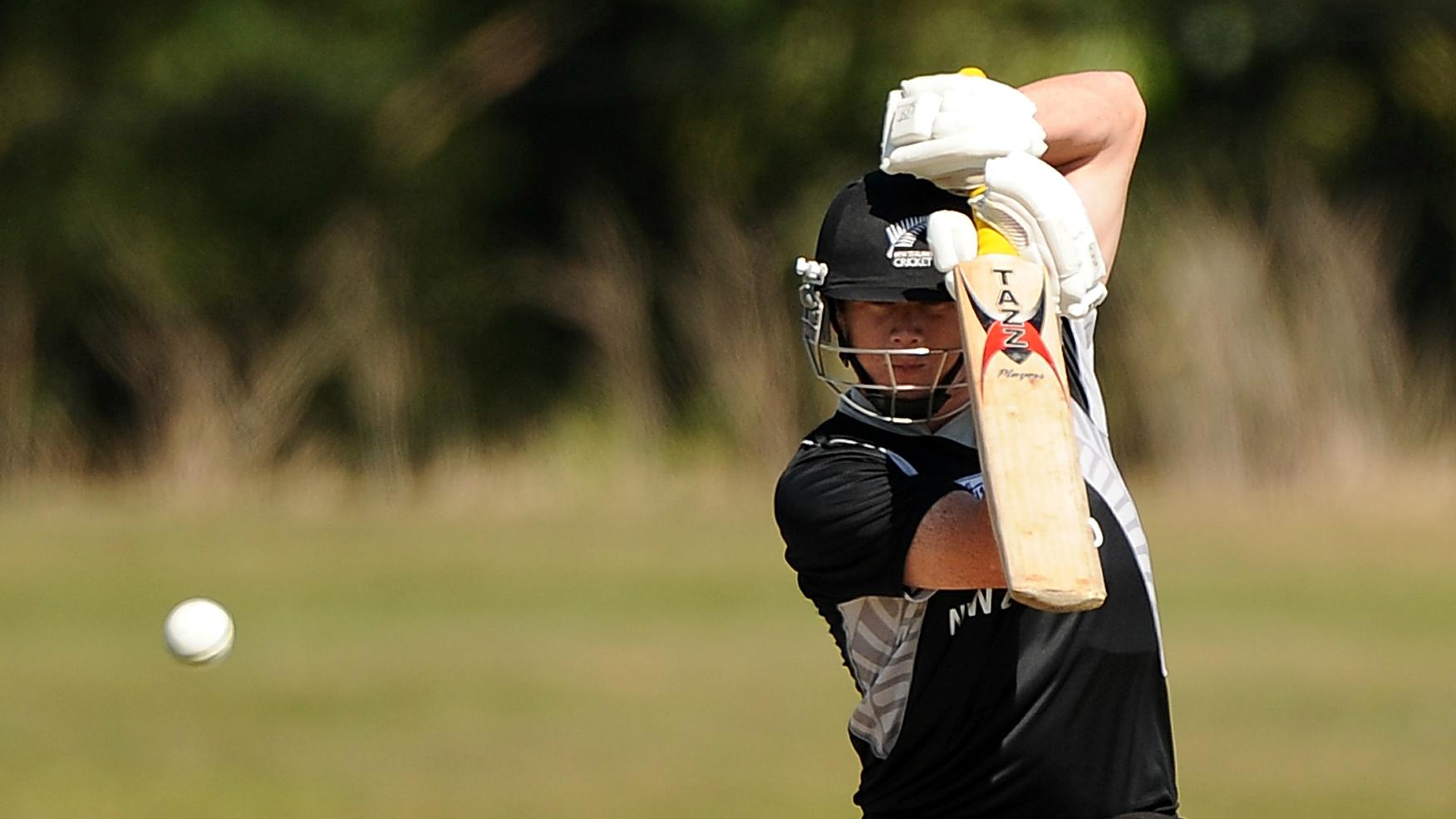 WELLINGTON (92 News) - Central Districts bowler Willem Ludick conceded 43 runs in an over to Joe Carter and Brett Hampton of Northern Districts in a List A game in Hamilton – a new record.
In recorded List A cricket history, the 39 runs given away by Abahani Limited medium pacer Alauddin Babu to former Zimbabwe captain Elton Chigumbura, playing for Sheikh Jamal Club in a game in Dhaka in the 2013-14 season, was the earlier record for most expensive over.

Carter and Hampton combined to push that record down by four runs against Ludick, the Pretoria-born 21-year-old playing just his fourth List A fixture. 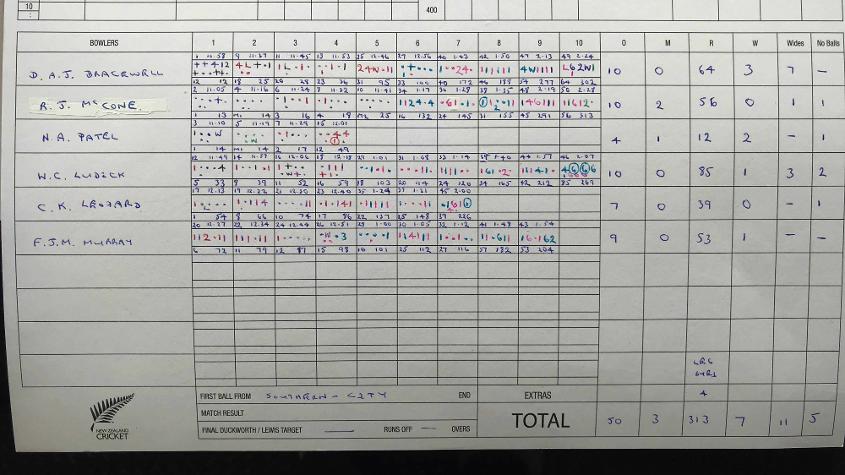 Most runs in an over in List A cricket