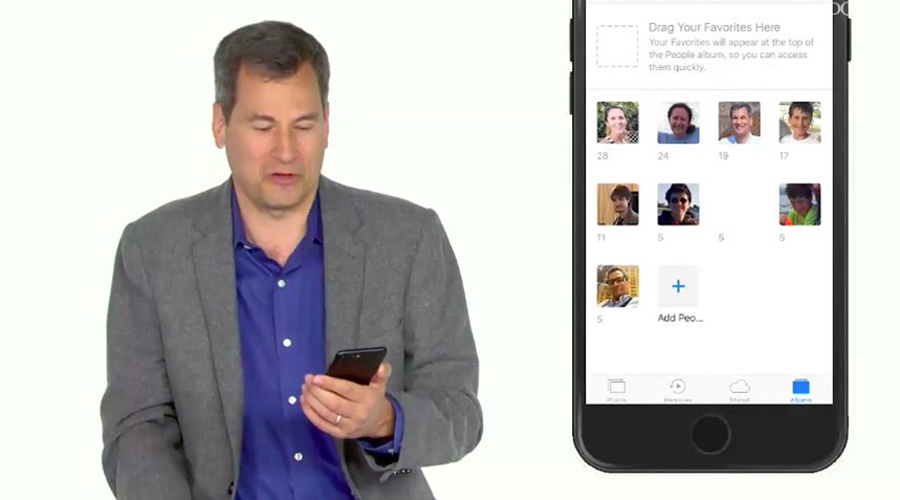 NJOMBE, Tanzania – At Lunyanywi village in Tanzania's southern highlands, local residents gather to welcome a new member of their community. Antonia Kisena and her husband Moses are celebrating the birth of a baby boy they have named Arnold with drumming, food and a specially prepared local brew. "My husband always wished for a baby boy, thank God it happened just like that," said 38-year-old Kisena. But unlike her three older children, who do not have birth certificates, Arnold got his soon 1after he was born. "It was a very quick process. Everything was captured by a mobile phone and the document was issued instantly," she said. Thanks to mBirth - a new birth registration system created by the Registration Insolvency and Trusteeship Agency (RITA), a government agency tasked to register births and deaths, and mobile phone operator Tigo - Arnold is one of a growing number of Tanzanian babies to have their birth officially registered.
Tanzania has one of the lowest rates of birth registration in sub-Saharan Africa, with only 16 percent of children under the age of five registered with civil authorities, according to the 2010 Tanzania Demographic and Health Survey, the most recent records available.
Child's rights campaigners say ensuring every child's birth is registered is crucial to protecting their basic rights and access to healthcare, education and justice. Birth registration also helps to protect children from early marriage, child labor, trafficking and recruitment into the armed forces, campaigners say. Emmy Hudson, RITA's acting head, said the mBirth system marks a significant shift in accelerating birth registration in Tanzania after years of stagnation. "We have embarked on this initiative to speed up birth registration especially of newborn babies to ensure that each baby is captured and registered closest to home," she told reporters in Dar es Salaam. More than 200,000 children under five have been registered and issued with birth certificates in Njombe and Iringa regions in Tanzania's southern highlands since September, Hudson said. mBirth allows health workers to send the baby's name, sex, date of birth and family details by phone to a central database, and a birth certificate is issued the same day. The system, which works on the most basic mobile phone and doesn't require an internet connection, registers children under five for free. "I couldn't believe my eyes when a nurse handed over a pale green birth certificate for my son," Kisena said. Before the mBirth initiative was rolled out in Njombe and Iringa, only 8.5 and 11.7 percent of under fives had birth certificates in each region, according to Hudson. But the numbers have since leapt to more than 90 percent, she told the Thomson Reuters Foundation. Most parents in rural Tanzania found it hard to register their children, due to high costs, long distances to registry offices, and a lack of awareness of the benefits, Hudson said. Previously parents have had to pay 3,500 Tanzanian shillings ($1.60) if they request a birth certificate within 90 days of a child's birth, or 4,000 shillings after that, as well as travel costs, RITA officials said. Elizabeth Luhwago, a mother in Kidugala village, who failed to navigate bureaucratic hurdles to register her six-year-old twins, is banking on mBirth to get her daughters' documents. "I want to get my children to school so I need their birth certificates," she said. "And with this document my children can get access to better health services now the government wants to introduce health insurance to everyone." –Reuters