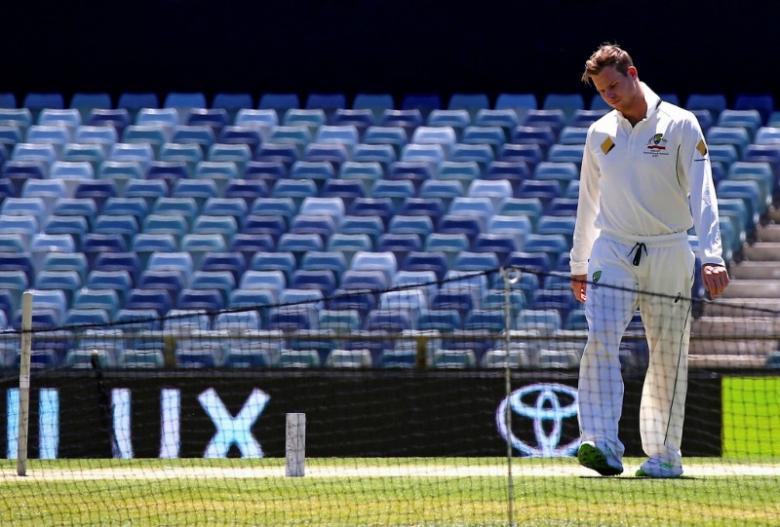 PERTH - The new Perth Stadium will not be finished in time for the third Ashes test between Australia and England in December and the match will therefore be hosted at the traditional WACA ground, Cricket Australia confirmed on Wednesday.

Australia's board had hoped the 60,000-seat venue in Burswood would be ready to host the Dec. 14-18 match but construction delays had ruled that out, CA Chief Executive James Sutherland said.

The five-test Ashes starts in Brisbane on Nov. 23, with Adelaide, Melbourne and Sydney also hosting matches.

"We knew that everything needed to come together but it was still disappointing," Sutherland told reporters.

"We were really hoping that the test match could be played at this magnificent new stadium.

Sutherland said he hoped Perth Stadium would be ready to host a one-day international between the teams scheduled for Jan. 28 but he all but ruled out any matches in the domestic Twenty20 "Big Bash" competition being played there before.

Playing the test at the new stadium would have been a boost to CA's finances as the WACA's capacity is limited to 24,500 with temporary seating, but the home side are likely to welcome the chance to play the 'Old Enemy' at the ground by the Swan river one last time.

England's batsmen have traditionally struggled with the pace and bounce of the WACA pitch, and won only one test at the venue in 1978 against an Australian team weakened by the World Series breakaway.

December's match is likely to be the last Ashes test played at the WACA, which the local cricket board plans to turn into a boutique ground with a capacity of 10,000-15,000. -Reuters