New rules for UK bankers to include annual health check 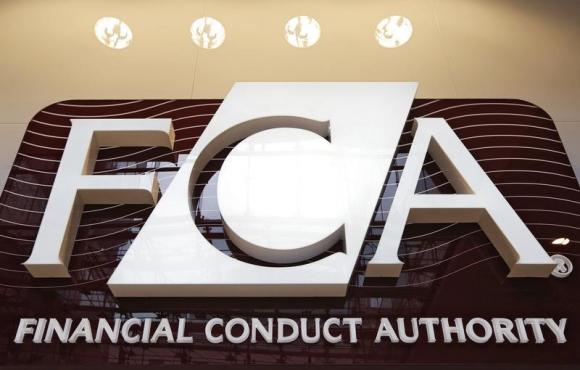 New rules for UK bankers to include annual health check

LONDON - New rules for vetting and making bankers directly accountable for their actions will include an annual health check by their employer, Britain's financial regulator said on Monday. The new rules, that aim to make it easier for regulators to punish bankers for irresponsible decisions, were called for by lawmakers after few bankers were brought to book despite the fact that several banks had to be bailed out by taxpayers in the 2007-9 financial crisis. "Today's policy measures are an important step in ensuring that regulators have the tools at their disposal to hold individuals to account and they build on the cultural change we are beginning to see in the boardrooms of firms across the country," said Martin Wheatley, the Financial Conduct Authority's (FCA) Chief Executive. The FCA set out how it would implement the Senior Managers Regime and provided more information on new conduct rules for bank staff. The new rules include a certification regime that will require firms to run annual checks to assess the "fitness and propriety" of staff who are "deemed capable of causing significant harm to the firm or any of its customers". The regulator said the new rules will be finalised by the summer. Britain's finance ministry has said that the new rules will need to come into force by March 7, 2016. –Reuters