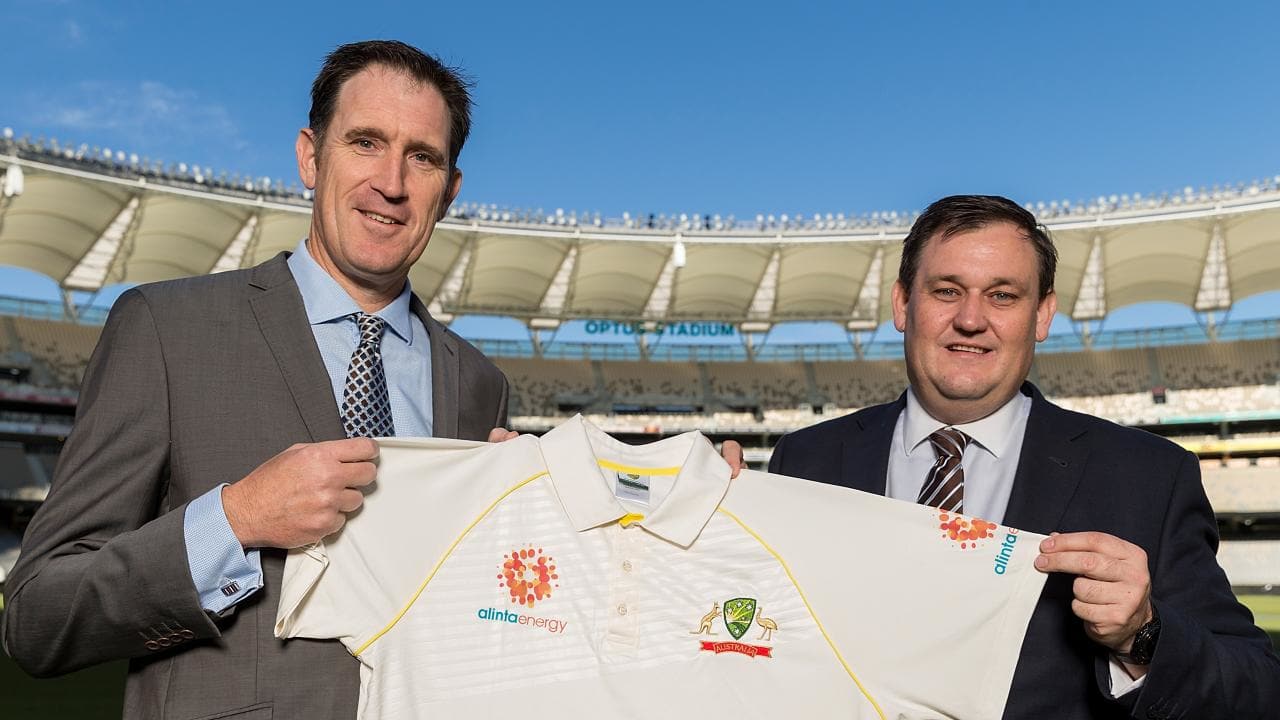 SYDNEY (Reuters) - Cricket Australia have signed a four-year agreement with energy provider Alinta Energy, potentially laying to rest concerns over a financial fallout from the ball-tampering scandal in March. The West Australian company will become the men’s national team’s shirt sponsor across all three formats for home matches. Financial terms were not disclosed. “We are delighted to welcome Alinta Energy on board as the principal partner of Cricket Australia, and for them to feature on the playing shirts of the Australian men’s cricket team,” CA chief executive James Sutherland said. “Alinta Energy has made a long-term commitment to cricket and the Australian men’s team and we look forward to a successful partnership which includes our support of them and their business growth aspirations.” The shirt sponsorship is one of the most visible in Australian sport. The agreement comes two months after the sport was rocked by a ball-tampering scandal, when captain Steve Smith, vice-captain David Warner and batsman Cameron Bancroft admitted they had conspired to deliberately rough up the ball during the third test against South Africa. All three were banned for their part in the scandal, coach Darren Lehmann stood down and two independent reviews of the team’s culture have also been instigated. The scandal prompted fund manager Magellan Finance Group to terminate its three-year agreement with CA as the sponsor of the team’s domestic series, while the three players all lost individual agreements. Since the scandal, however, CA signed a new six-year broadcast agreement worth A$1.2 billion (675 million pounds) with broadcaster Seven West Media and pay television company Foxtel, ending a more than 40-year association with Nine Entertainment.