New strain of Corona is more dangerous, SOPs will have to be replaced: Dr Attaur Rahman

New strain of Corona is more dangerous, SOPs will have to be replaced: Dr Attaur Rahman

LAHORE (92 News) - Corona Task Force chief Dr Attaur Rahman said that the new strain of coronavirus has been declared more dangerous than before.

While talking in the 92 News program of 'Subh Savaray Pakistan', Dr Attaur Rahman said that the SOPs will have to be changed as well as social distance will have to be kept 10 to 12 feet.

The Corona Task Force head said that the new type of Corona could affect us as well. "We have also found genetics similar to the UK. Many changes have been found as compare to the previous virus," he maintained.

He further said that a great danger is looming, social distance should be made mandatory in flights, section 144 should be imposed across the country, however, no one will be allowed to hold a rallies.

He added that the infrastructure should be enhanced, random testing should be done and the masks must for everyone. "This type of virus is more dangerous, the world has changed, now wars don't just happen with bombs, they do," he mentioned. 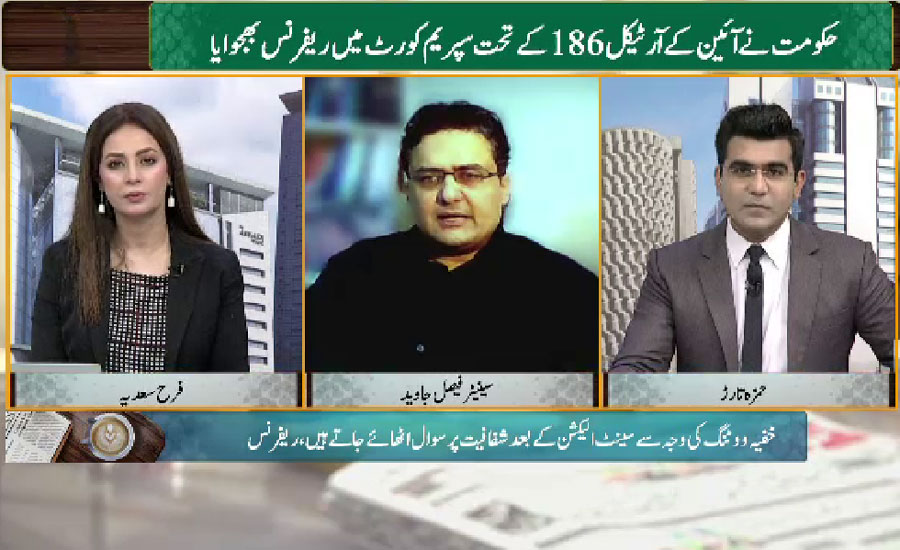 In a special talk in the program of 'Subh Savaray Pakistan', Senator Faisal Javed said that those who buy and sell votes are not in favor of Senate elections through open ballot. "If the opposition had agreed, legislation would have been passed long ago. Whatever the decision of the Supreme Court is on the presidential reference will be accepted," he added.

He further said that the opposition has a strange logic, saying that the 2018 elections were rigged, but did not refer to any forum. "Even if we are taking the open ballot to stop rigging in the Senate election, the opposition still have objections," he said.

He said that many times sitting with the opposition, we talked with them that the Senate election should be held through open ballot." If the opposition had agreed, it would have happened long ago, now we have to do it this way."

Meanwhile, Minister for Science Fawad Chaudhry said that the government is trying to provide the best corona vaccine at low cost as soon as possible.