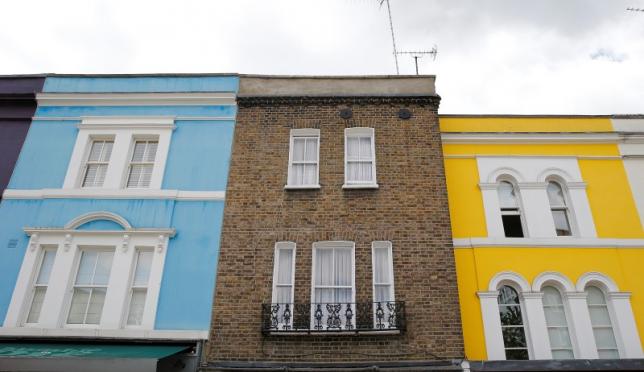 LONDON - The number of new homes registered for construction in Britain rose in the second quarter to its highest since the financial crisis as building plans picked up before the EU referendum, an industry group said on Friday. Registration of new homes rose 1 percent in the second quarter of 2016 versus a year ago to 41,222, the highest since the fourth quarter of 2007, the National House Building Council (NHBC) said. That was an improvement on the first quarter, when registration numbers fell by 9 percent versus the year prior. Britain voted on June 23 to leave the European Union, a decision many predict will hurt the economy and the housing market, which is key for the morale of British consumers. "We were concerned at Q1 that maybe with the EU referendum coming up, maybe there would be a fall back in activity and we are not seeing that," Mike Quinton, chief executive of NHBC told reporters. "(There is) no impact of any sort of concern pre-EU referendum within our Q2 numbers." The data contrasts with other recent housing figures showing activity has waned. Earlier this month, official data showed construction output fell sharply in May, while an industry survey showed the Brexit vote had an immediate impact on the housing market. New home registrations in London fell by 29 percent in the second quarter versus a year ago, but John Stewart, director of economic affairs at the Home Builders Federation said that had more to do with tax changes than the EU vote. "I don't think the London story is particularly a Brexit story," he said. "I am not unduly alarmed by what's happening in London." -Reuters