New Zealand call up Anderson as batsman for India ODIs 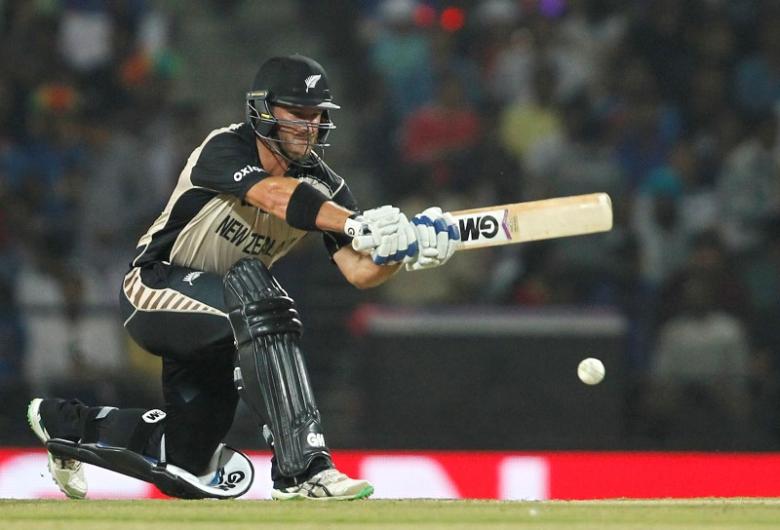 New Zealand call up Anderson as batsman for India ODIs

DHARAMSALA - All-rounder Corey Anderson has been included as a specialist batsman in New Zealand's one-day squad for next month's five-match series against India, New Zealand Cricket said on Monday. Anderson has not played for his country since February because of a back injury but was considered fit enough to bat in the series that begins in Dharamsala on Oct. 16. "Corey's superb professionalism throughout his rehab process has led to this point, and it's a credit to him and the hard work he's put in," selector Gavin Larsen said in a news release. "We're excited to have Corey back. He provides power through the middle-order and knows the conditions in India well. He's still working on his bowling and we'll continue to monitor that." Middle order batsman Henry Nicholls was dropped from the squad to allow the recall of BJ Watling, who played his last ODI in February 2013. "India conditions are known to be quite harsh, so it's really important that we have cover for all positions," Larsen added. "Luke Ronchi and BJ Watling provide us with wicketkeeping and middle-order cover, while Anton (Devcich) is another spin option for us and can bat anywhere in the order." Squad: Kane Williamson (captain), Corey Anderson, Trent Boult, Doug Bracewell, Anton Devcich, Martin Guptill, Matt Henry, Tom Latham, James Neesham, Luke Ronchi, Mitchell Santner, Ish Sodhi, Tim Southee, Ross Taylor, BJ Watling. -Reuters