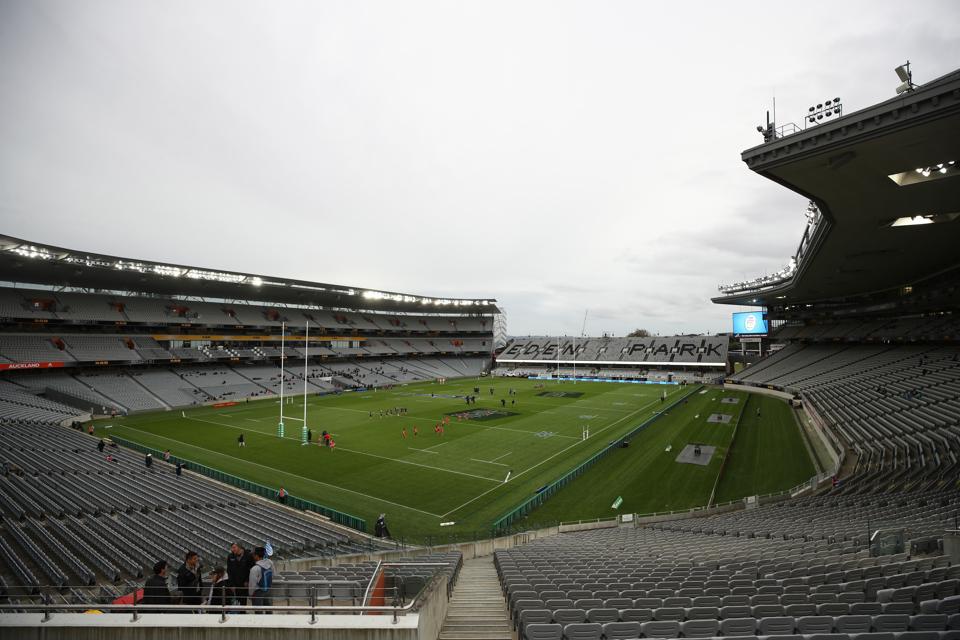 WELLINGTON (Reuters) - International cricket’s potential move away from Eden Park in Auckland came a step closer on Friday with the decision by speedway promoters to leave Western Springs in 2020. The Western Springs venue, close to Auckland’s zoo and the site of numerous outdoor music concerts, had been earlier identified by the Auckland Council as a preferred permanent site for international cricket in New Zealand’s largest city. That decision was backed by New Zealand Cricket (NZC), who have become hamstrung by the redefined configuration of Eden Park into a mainly rectangular venue for rugby and the restrictions on the number of events it can hold. “There’s been a stand-off between Regional Facilities Auckland and speedway for such a long time and I want to give credit to speedway for saying, ‘look, it’s time for us to move to a new home’,” Auckland Mayor Phil Goff told New Zealand’s TV3 on Friday in confirming the agreement for speedway to leave. “It does free up the potential of Western Springs for further development, and of course New Zealand Cricket’s really interested in that ... but that’s a little way down the track yet.” Speedway, which runs dirt track motorsports events, is expected to move to a new venue closer to Auckland’s airport in the south of the city in late 2020, with Western Springs to be redeveloped into a cricket oval capable of holding between 15,000 and 20,000 spectators. Eden Park has hosted international cricket since 1930 and been the sight of several of the New Zealand team’s more memorable limited overs victories, including the semi-final of the 2015 World Cup against South Africa. NZC, however, have been investigating leaving the venue for a number of years after its redevelopment for the 2011 Rugby World Cup which reduced the size of the playing area and produced short boundaries that would not meet International Cricket Council standards. While it has remained a preferred venue for limited overs matches due to its capacity of about 50,000, it has hosted just three Tests since 2006, including New Zealand’s first day-night Test against England earlier this year. There are also restrictions on the number of events that can be held at night as it is surrounded by residential neighbours.