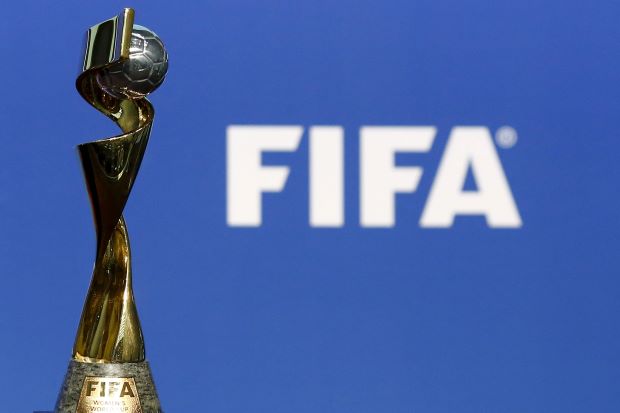 PARIS (Reuters) - New Zealand became the final team to qualify for the 2019 Women’s World Cup in France ahead of next weekend’s draw for the 24-team tournament in Paris. The Kiwis booked a place at their fourth successive World Cup by thrashing Fiji 8-0 on Friday to retain the OFC Nations Cup, sealing the qualification spot reserved for Oceania. The result came soon after Cameroon also qualified for the June 7-July 7 finals by finishing third in the Women’s Africa Cup of Nations, beating Mali 4-2 in Cape Coast. The top three teams from Africa qualify for the showpiece in France so Cup of Nations finalists Nigeria and South Africa face each other knowing their places are secure. South Africa, Chile, Jamaica and Scotland will all make their debut at the Women’s World Cup. The United States are the defending champions, and record title holders (thre e), having beaten Japan 5-2 in the final at Canada 2015. The draw for next year’s tournament, which will be held in Paris next Saturday, will split the teams into six groups of four from four pots based on the FIFA women’s world rankings.