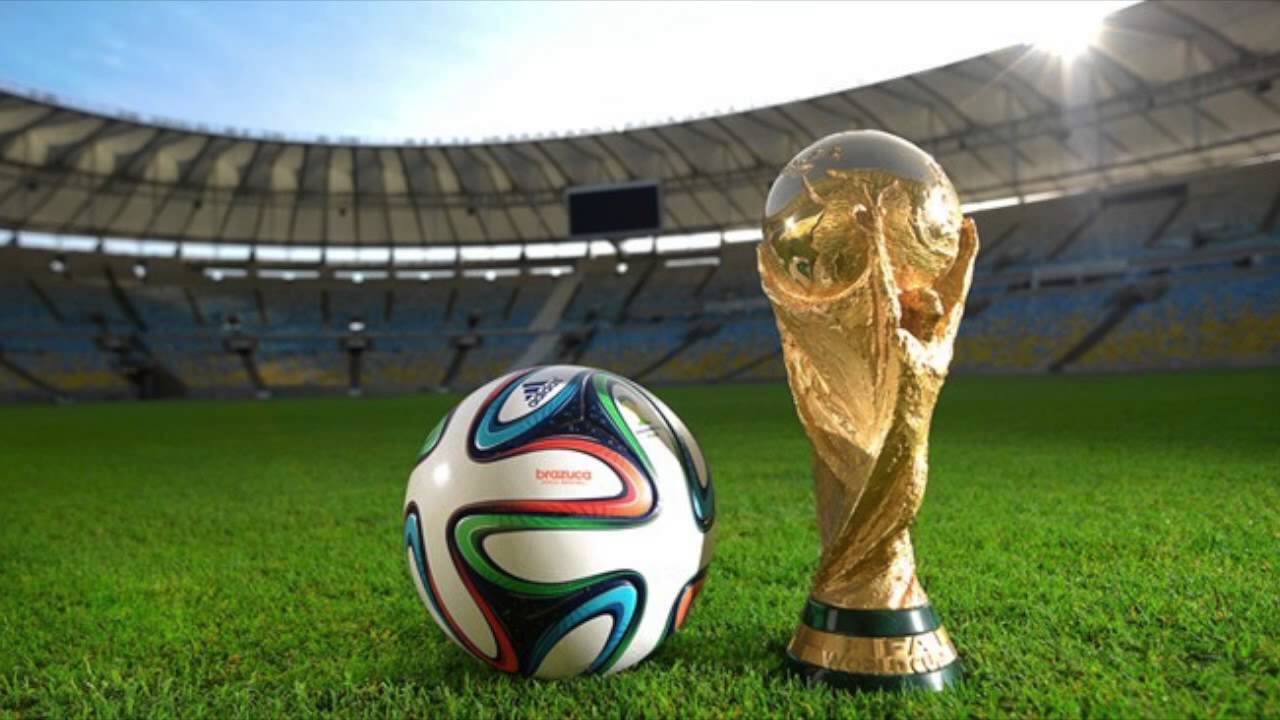 WELLINGTON - A potential bid from New Zealand to co-host the FIFA World Cup in 2026 or 2030 could prove "a pipe dream" but the ambitious country are pressing on with the bold plans, Martin Snedden told Reuters. The former New Zealand cricketer, who headed the highly successful 2011 rugby World Cup in the country, floated the possibility of staging soccer's global showpiece with Australia on Monday. Snedden said the suggestion was still very much in its embryonic stages, but he felt it was imperative the country capitalised on hosting two highly successful world sporting events in the last four years. "This is a big idea and ultimately it might prove to be a pipe dream, but we have come so far and these are the types of things we should be prepared to be examining," he said via telephone from Auckland. "Even if ultimately we choose that we can't do it, these are the sorts of opportunities that we are good enough to be looking at and taking seriously." Snedden, who co-helmed the bid for the recently completed cricket World Cup in Australia and New Zealand when he was running New Zealand Cricket, had said in the build-up to the 2011 rugby World Cup he hoped the legacy of the tournament would be the creation of an event management industry in the country. He had pointed to the skills and intellectual property in sports management that Australia had built in their hosting of the 2000 Sydney Olympics, which he felt was now replicated in New Zealand, hence the decision to 'start the conversation'. "I'm thrilled by the way in which New Zealand has proved its capability with those two events. We are now on a bit of a roll. "We have come a long way in a short time. "We have a lot of capable people over New Zealand and a lot of goodwill. If we wait too long and aren't aspirational then that will dissipate." SURPRISED A potential bid had been broached with central government, New Zealand Football and Sports New Zealand, but they were yet to approach Australia, he added. He envisaged if a joint bid went ahead, Australia would host 70 percent of the tournament, with two or three of the eight pools in New Zealand, with the four main centres of Auckland, Wellington, Christchurch and Dunedin earmarked as venues. Football Federation Australia, who lost out to Qatar to stage the 2022 tournament, declined to comment when contacted by Reuters. Snedden had been buoyed by FIFA's desire to spread the World Cup around its confederations, with Oceania, where New Zealand play, having never hosted the event. New Zealand has, though, hosted FIFA's under-17 tournament for men in 1999 and the inaugural women's edition in 2008 and will stage the men's under-20s from May 30-June 20. He acknowledged that having the tournament spread across two confederations -- Australia are in FIFA's Asian region -- could be a hurdle. While still at this stage just an idea, Snedden said he would look to gauge interest in New Zealand, before he went to Australia to discuss a formal bid. "What I'm trying to say to people is 'give it a bit of time, don't make up your mind until we have given it some proper consideration, because you might be surprised when you dig into it'," he said. "The best place for me to start is New Zealand and just seed the conversation and encourage people to participate with an open mind and then see where it leads us." - Reuters