New Zealander Bracewell to step down as Ireland coach in December 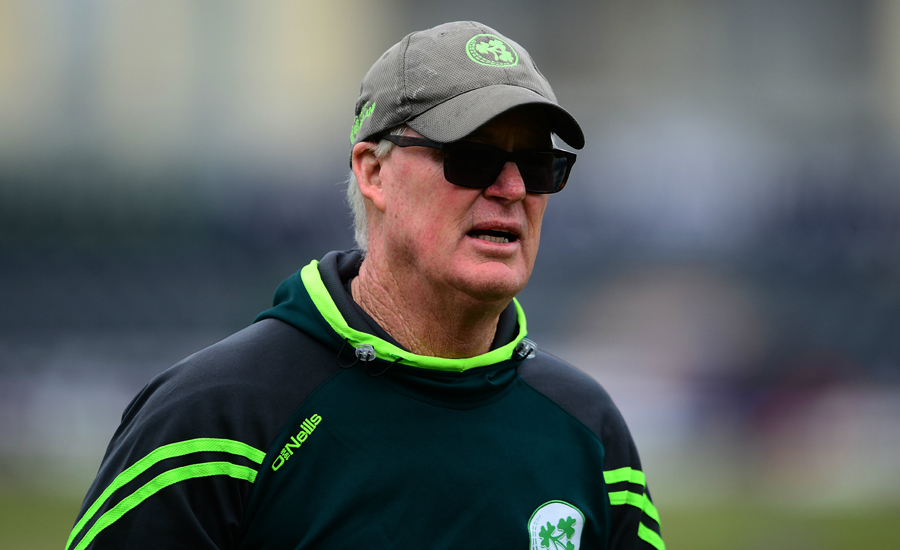 New Zealander Bracewell to step down as Ireland coach in December

LONDON (Reuters) - New Zealander John Bracewell will step down as head coach of Ireland at the end of his contract in December, the country's cricket board has said.

The former New Zealand coach replaced West Indian Phil Simmons at the helm following the 2015 World Cup and will step down after two and half years in the role.

As new full members of the ICC, Ireland and Afghanistan will take the total of countries playing tests to 12.

"Having been down the full-on Full Member road before with New Zealand Cricket, it is not my desire to do so again," Bracewell said in a statement from Cricket Ireland.

"Whilst my wife and I have immersed ourselves into Ireland and Irish culture, we feel it is now time to return home to New Zealand and our families.

"I have therefore agreed with Cricket Ireland to finish up at the conclusion of my contract."

The board said it would advertise the position of head coach in due course to ensure a seamless transition.

The former New Zealand cricketer said he thoroughly enjoyed his time with Ireland's cricketers and was "proud" to have been part of their journey towards attaining tests status.

"I took on the role as Head Coach because I believed in the little guy getting a fair break and the cause of attaining test status appealed to my underdog psyche," the 59-year-old said.

"That having been achieved, albeit by an unexpected turn of events, has left me looking for a new goal and challenge.

"Before my departure there are still a mountain of things to be put in place in assisting (performance director) Richard Holdsworth and the coaching staff in preparing the Irish players for this new, exciting and very tough future."