New Zealand's Santner ruled out of first test versus Australia 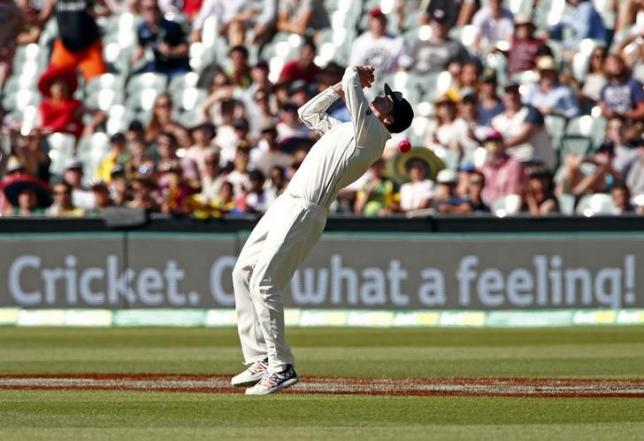 New Zealand's Santner ruled out of first test versus Australia

WELLINGTON - New Zealand all-rounder Mitchell Santner has been ruled out of the first test against Australia and replaced by spinner Mark Craig, the team said on Tuesday.

Santner experienced pain in his right foot at the end of the second one-day international against Australia in Wellington and a subsequent scan had shown bruising around the bone.

"It's unfortunate for Mitch as he's been a key player for us so far this summer," Hesson said of the 24-year-old, who has impressed in all formats with his composed batting and left-arm spin.

"The positive news is that we picked it up early and hopefully Mitch can make a quick recovery."

Santner would continue to be monitored and a decision on his availability for the second and final test in Christchurch would be made at a later date, the team said.