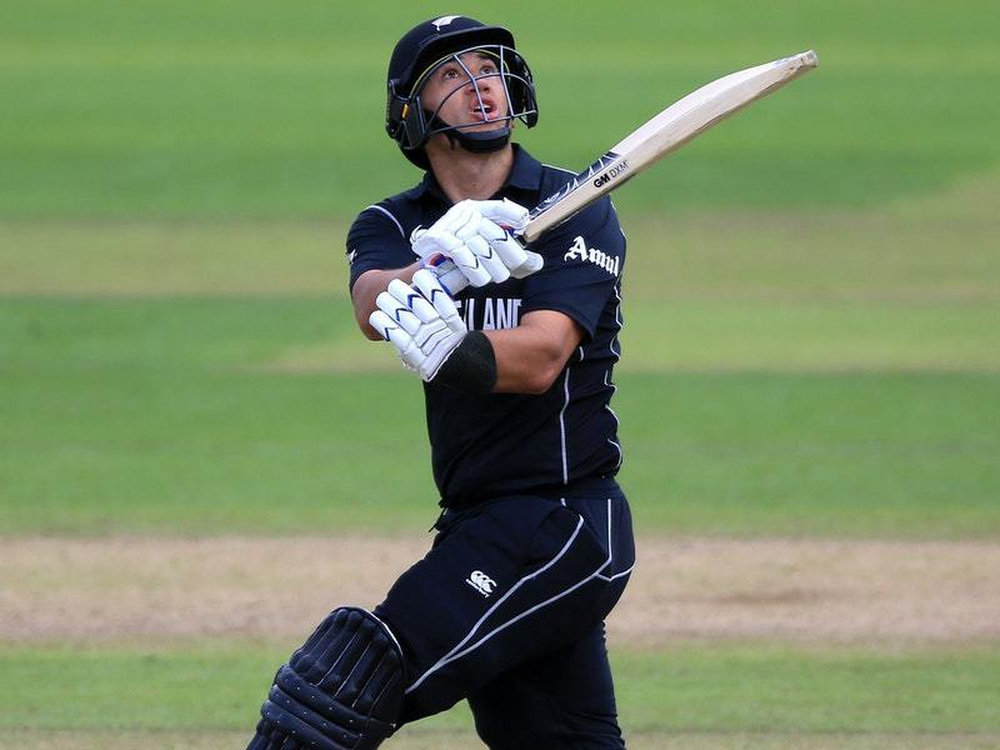 AUCKLAND (Reuters) - New Zealand batsman Ross Taylor has been confirmed fit to take his place in the side for the first Test against England, captain Kane Williamson said on Wednesday.

Taylor had been questionable for the match, which starts on Thursday, after sustaining a thigh injury that saw him skip the third and fifth matches in the one-day series against England.

He scored 181 not out in the fourth game in Dunedin and has not played since.

He was also withdrawn from a first-class match after the limited overs series to ensure he was fit for the first match under lights in New Zealand.

“He trained well yesterday,” Williamson told reporters in Auckland. “The last 10 days have been a balance of rest and recovery for someone like Ross.

“That’s been valuable time for him. He’s feeling good, good to go, that’s great news for us.”

Taylor scored 304 runs in the one-day series against England with two centuries, and 216 runs in three Test innings against West Indies in December.

“Ross has been playing beautifully well every time he’s walked to the crease,” Williamson added.

“Just the calmness, the confidence and it’s reflected in how much success he’s had this year, but probably every other year as well.

“He’s batting amazingly well, he’s a great guy to have in the group and is excited with his body intact to play tomorrow.”

Williamson also confirmed that legspinner Todd Astle would replace Mitchell Santner, who has been ruled out for nine months due to knee surgery.

Recalled wicketkeeper BJ Watling, who missed the West Indies series due to a hip injury, will bat at number six in Santner’s place.

Williamson said the team had adapted their training sessions to get used to the pink ball for the day-night Test but added that it would be more a case of the players learning how to deal with conditions during the match.

The Eden Park match will be just the ninth day-night Test.

“There is probably a danger of overcomplicating some of the finer parts of the pink ball game,” Williamson said.

“They have shown different characteristics within those Tests and at different stages with different conditions of the ball.

“It’s hard to look into too much but you do want to adapt and think on your feet.”