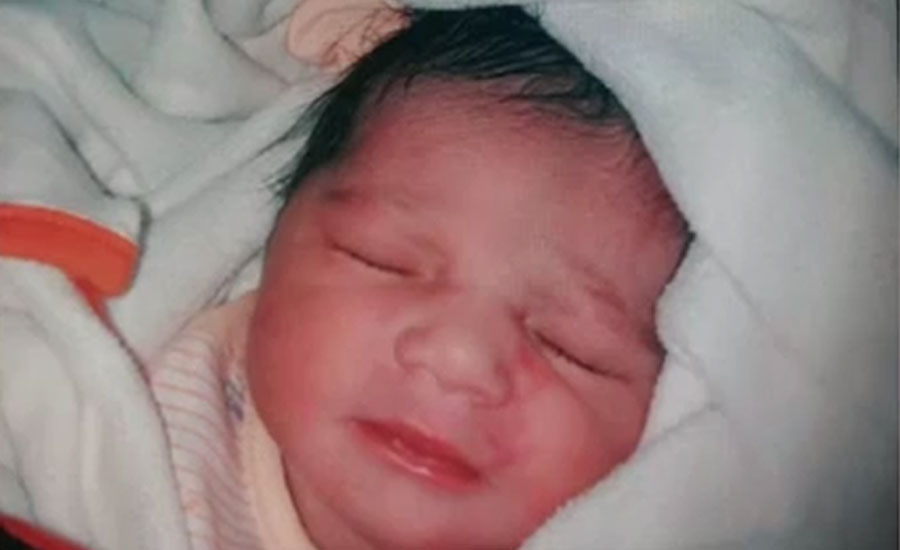 LAHORE (92 News) – A newborn girl was kidnapped from Jinnah Hospital in Lahore on Thursday. As per details garnered, the baby was born at Lahore’s Jinnah Hospital at 2pm on Wednesday and was kidnapped at 9pm the same day. The baby was in the hospital room with her mother and grandmother when a veiled woman took the infant stating that she was going to administer a vaccination but never returned. A rickshaw driver has been taken into custody by police after identifying him through CCTV footage and Safe City cameras. The rickshaw driver had dropped off the woman at Daroghawala area and returned to Jinnah Hospital.