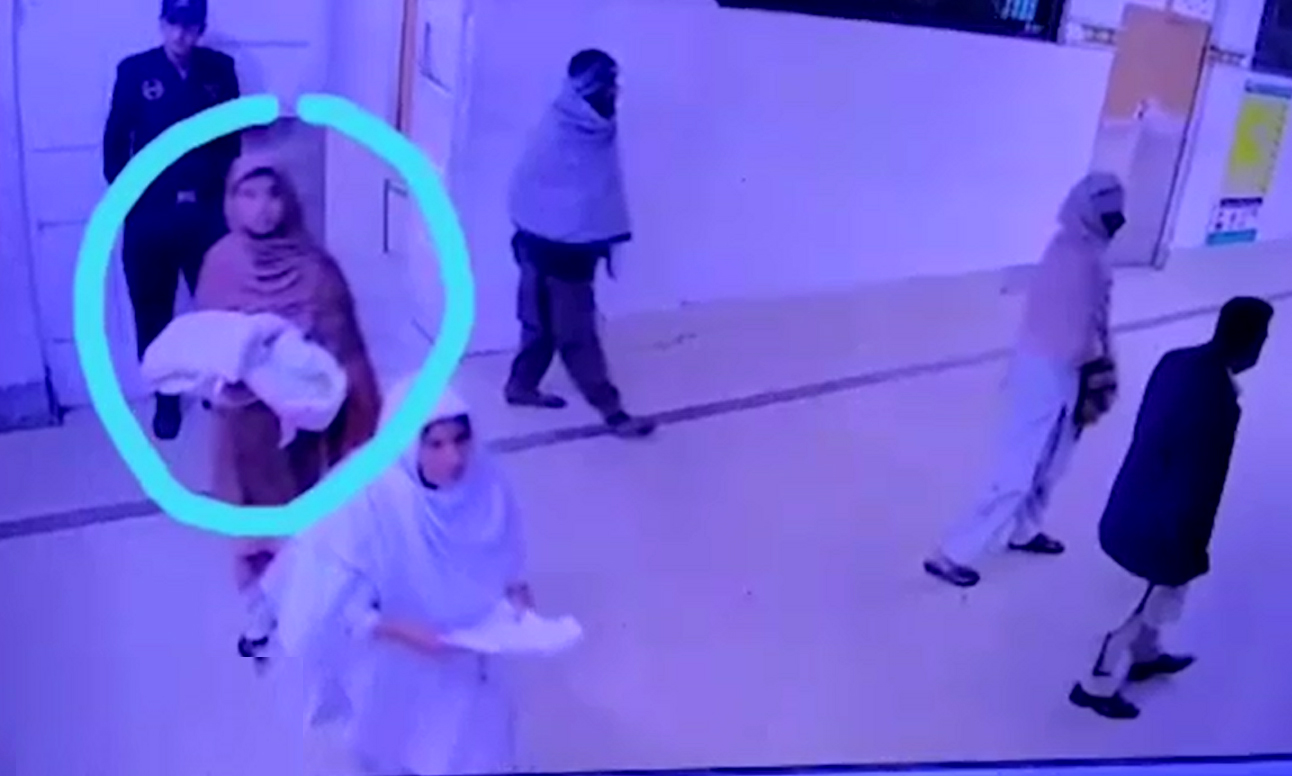 FAISALABAD (92 News) – A newborn who was allegedly kidnapped from Allied Hospital Faisalabad was recovered on Tuesday. The Civil Lines police recovered the abductee from Satiana and arrested the female kidnapper. They also arrested the rickshaw driver who had shifted the kidnapped baby. The abductee has been handed over to the family. 92 News had aired the news about the kidnap of the newborn first of all. The accused had kidnapped the baby from Allied Hospital’s Amna Ward. The police and relatives of the abductee have thanked 92 News for highlighting the issue. The police are interrogating the accused.