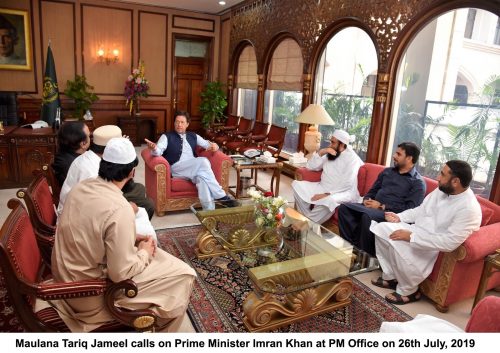 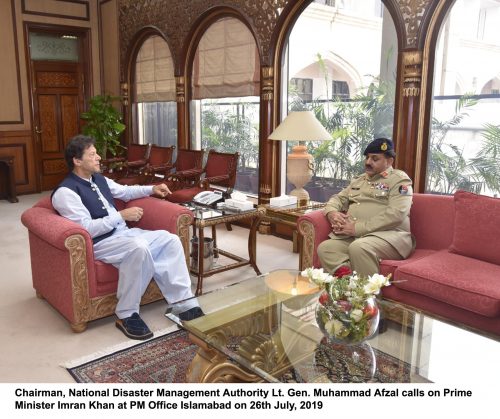 The NDMA chairman apprised the prime minister regarding the preparatory measures to guard against any emergency situation arising due to monsoon spell in the country.