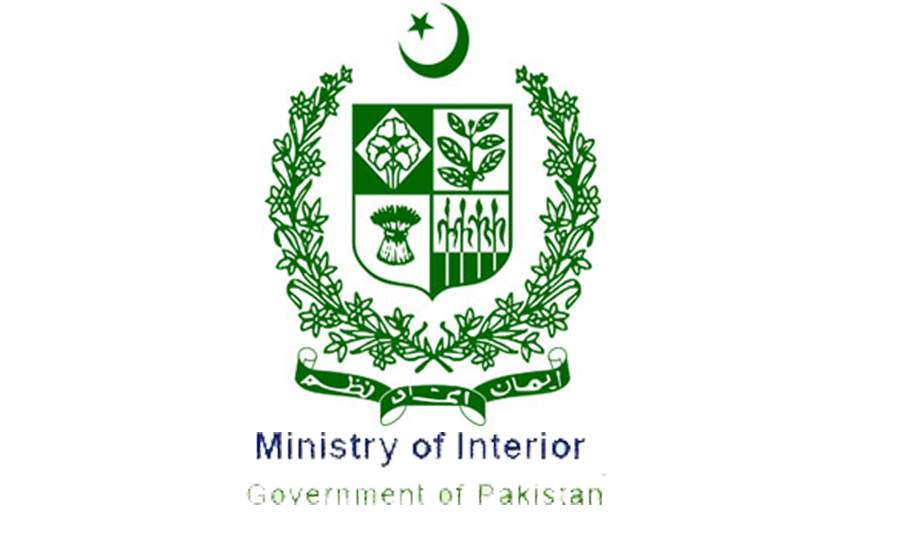 ISLAMABAD (92 News) – Interior Ministry has on Wednesday said that the action on orders of Prime Minister Nawaz Sharif on recommendations of Newsgate Scandal Inquiry Committee has already been completed and the issue has been settled.

In a statement issued on Wednesday, it said there is need to develop a Code of Conduct for the Print Media especially when dealing with issues relating to security of Pakistan.

The Inquiry Committee recommended that the role of Daily Dawn, Zafar Abbas and Cyrill Almeida in the case may be referred to All Pakistan Newspapers Society (APNS) with a direction to take disciplinary action against them.

The statement further said the action already taken by the Federal Government against Senator Pervaiz Rashid is endorsed.

The Committee unanimously agreed that the then Principal Information Officer Rao Tehsin Ali had not displayed the required level of professionalism and has shown carelessness while dealing with the issue.

The Committee recommended that he may be proceeded against under the Efficiency and Discipline Rules.

The Committee also recommended removal of Mr. Tariq Fatemi from his portfolio of Special Assistant to the Prime Minister on Foreign Affairs.