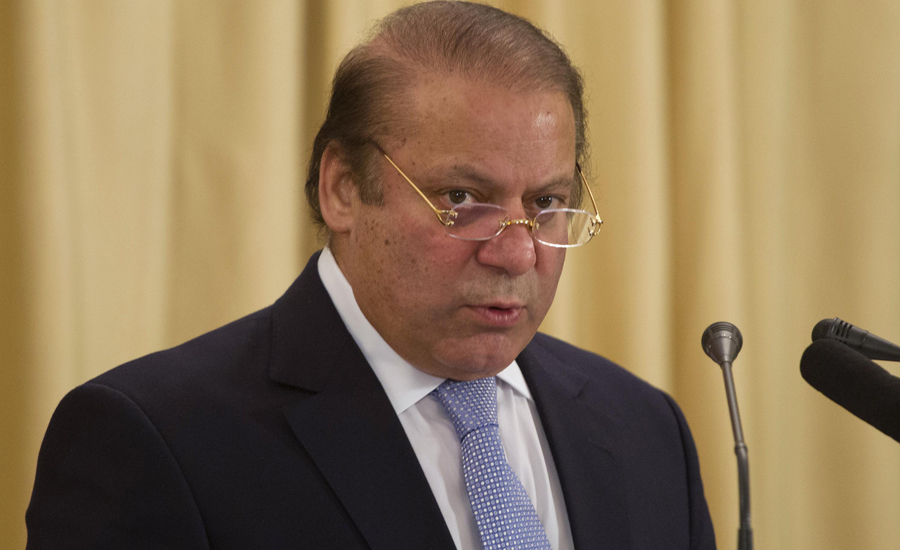 Earlier, the Pakistan Army had rejected the government report on Dawn Leaks, saying it is incomplete.

In a tweet, DG ISPR Major General Asif Ghafoor said that the notification on Dawn Leaks is not in line with recommendations by the Inquiry Board.

He said that the notification is rejected.