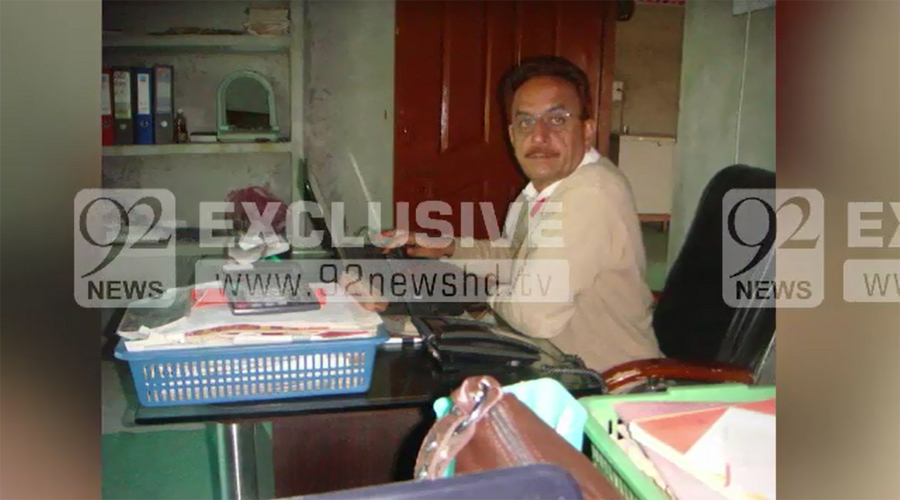 KOT ADDU (92 News) – Zafar Lund, president of an NGO, was gunned down at his office on Thursday. According to the police, the attackers had called the NGO president to the office and later killed him. Meanwhile, IGP Punjab Mushtaq Sukhera has taken notice of the target killing and ordered the case under the ATA at the Multan CTD police station.