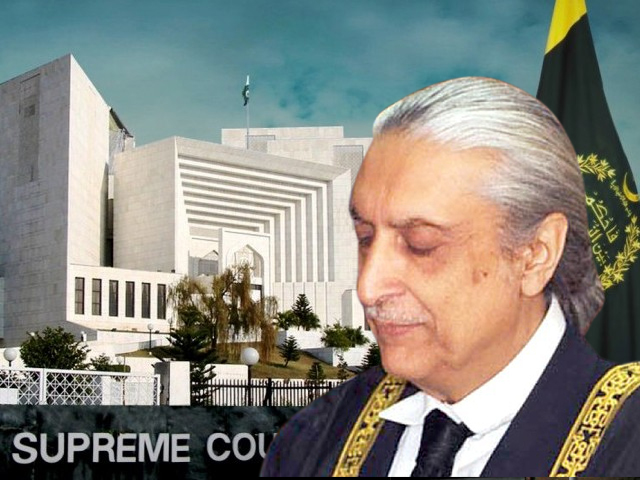 ISLAMABAD (92 News) – Giving remarks during the NGO registration case, Justice Jawad S Khawaja said on Thursday that if the terrorists can be eliminated from the country if their funding is stopped under the National Action Plan (NAP) but the NAP is not being implemented for the last 8 months. A two-member bench of SC presided over by Justice Jawwad S Khawaja took up the case for hearing on Thursday. Justice Jawwad S Khawaja further remarked that terrorism is prevailing in the country. “If the provincial and federal governments had been working, help would not have been sought from the Law Justice Commission,” he remarked. “The provincial and federal governments have only been making taking claims.” Secretary Law Justice Commission Sarwar Khan said that the provinces have not yet submitted their reports regarding the funding of NGOs. Additional Advocate General Razzaq Mirza said that the NGOs in Punjab only have received Rs 12.77 billion funding from last year till today. He said that the NGOs received Rs 11.99 billion from domestic resources while Rs 88 million from the foreign resources.