Nick Cave chose documentary to open up about son's death 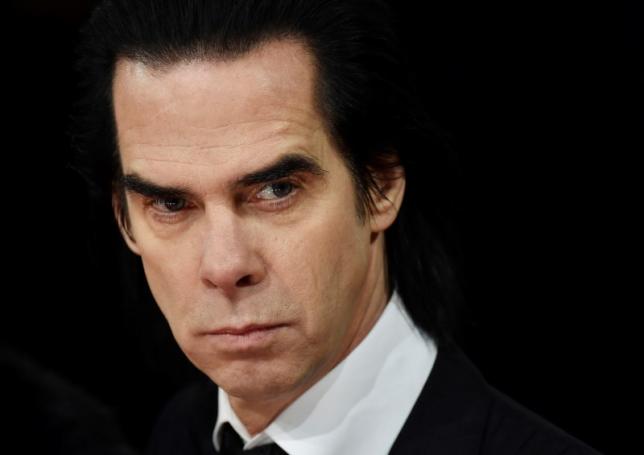 Nick Cave chose documentary to open up about son's death

LOS ANGELES - Australian musician Nick Cave is hoping a 3D documentary will help answer questions about his son's death rather than speaking to crowds of strangers as he promotes his new album, the film's director Andrew Dominik said. Cave's son Arthur, 15, died after falling from a cliff in July last year. It happened as his father was recording "Skeleton Tree". "There was no way for him to discuss the record without talking about the context in which the record was made which was the death of his son," Dominik told Reuters at the Venice film festival. "It's not that he doesn't want to talk about what happened with Arthur, but I think he just didn't want to do it with a whole lot of strangers ... so his solution was to make a film, which would give him safer space." The resulting documentary, "One More Time With Feeling", was screened at the festival in the out-of-competition section. "The film is not a narrative film, it's like an experience that's going to wash over you and 3D has a more sensual quality," he said. "You're not thinking ahead, you are sort of surrounded by it." The director, best known for feature films such as drama "The Assassination of Jesse James by the Coward Robert Ford", said it was challenging to find the fine line of creating a legitimate portrait of a person going through a tragic experience without making it into "grief porn". "Maybe the way was just to be honest about the confusion about it, because the trauma is an ongoing thing, it's not resolved," he said. Dominik said the musician had mixed feelings about the final result. "I don't know how he could look at that movie in the way anyone else would see it." The Venice film festival runs until Sept. 10. -Reuters