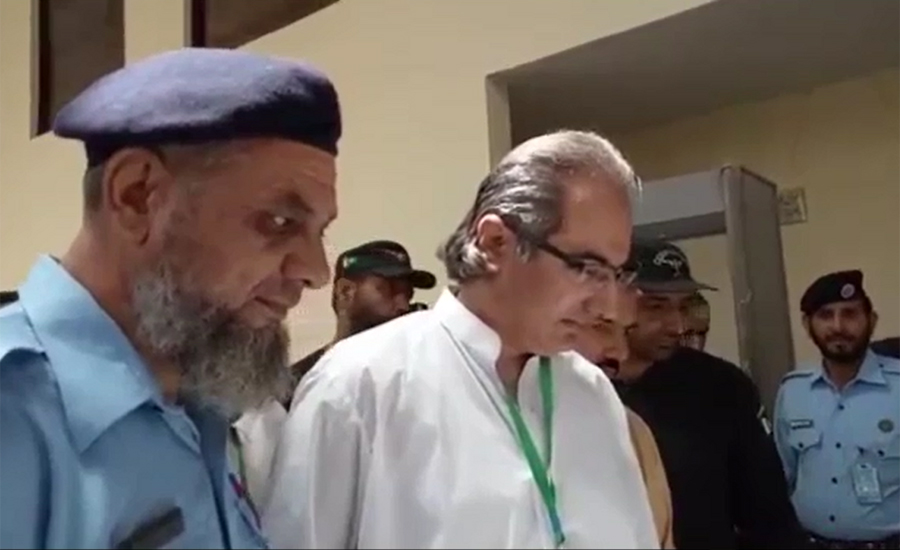 KARACHI (92 News) – An accountability court sentenced former National Insurance Corporation Limited chairman Ayaz Khan Niazi and six others in the NICL land scam case. The court also barred the six convicts from holding any public office for 10 years each. The other accused include Amin Qasim Dada, Amir Hussain, Zahid Hussain and Muhammad Zahoor. They faced the charge of causing a loss of Rs 490 million to the national exchequer. Following the court order, the police took the convicts in its custody. Earlier, two suspects in the case had sought plea bargain.