Night shifts plus unhealthy lifestyle may be recipe for diabetes 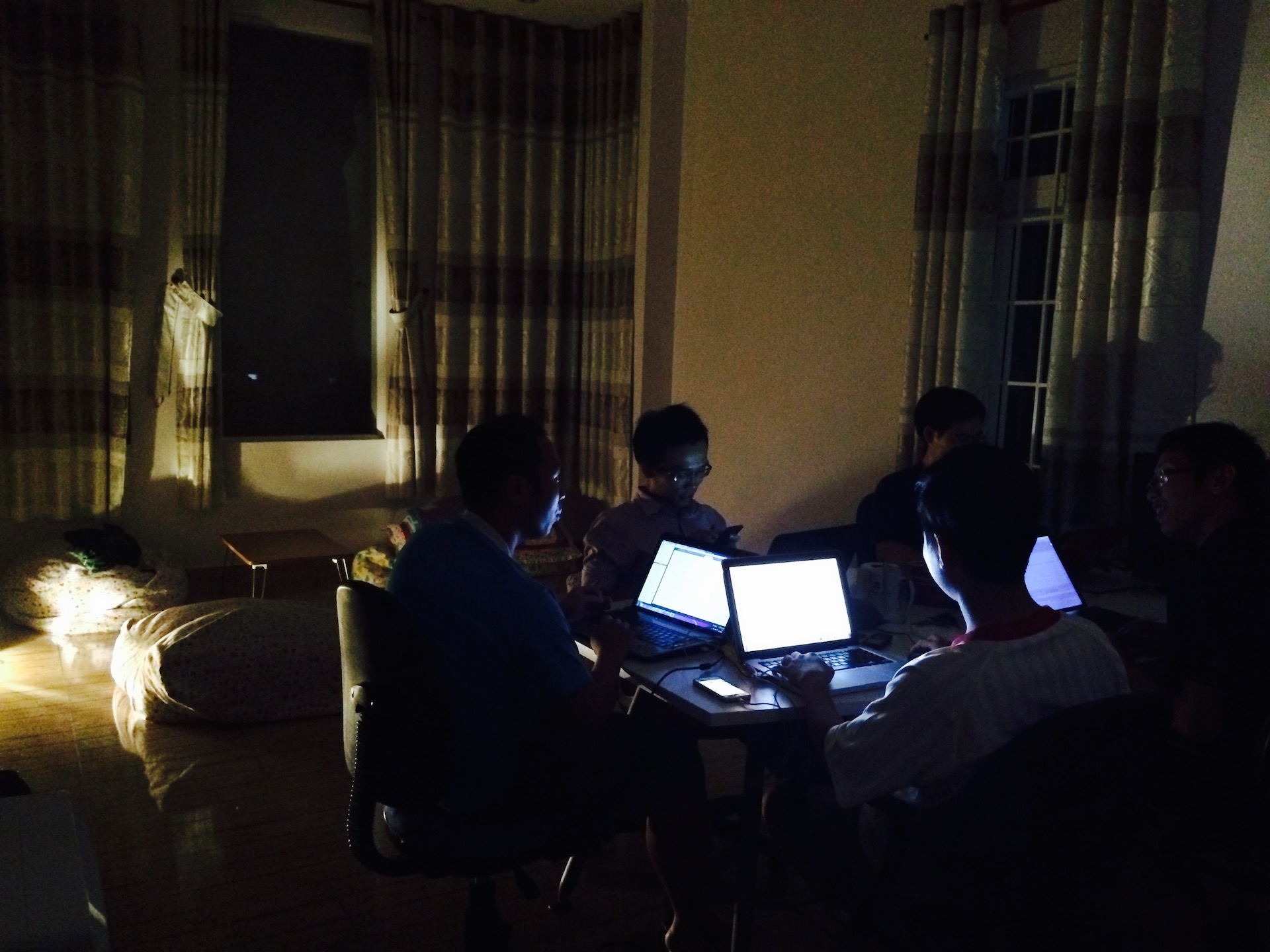 Night shifts plus unhealthy lifestyle may be recipe for diabetes

NEW YORK (Reuters) - Women who work rotating night shifts and also have unhealthy lifestyle habits may be much more likely to develop diabetes than peers with only one of these risk factors, a large U.S. study suggests. In the study of female nurses, every five years of working a mix of night and daytime shifts was associated with a 31 percent increase in risk of developing diabetes. Each of four unhealthy habits - drinking, smoking, failing to exercise and eating poorly - was associated with a more than doubled diabetes risk. And, women with both rotating night shifts and any of these four unhealthy habits had almost three times the risk of diabetes as those who only worked days and followed a healthy lifestyle, researchers report in the The BMJ. “Most cases of type 2 diabetes could be prevented by adherence to a healthy lifestyle, and the benefits could be larger in rotating night-shift workers,” lead study author Dr. Zhilei Shan of the Harvard T.H. Chan School of Public Health in Boston and Huazhong University of Science and Technology in Wuhan, China. Lifestyle factors like obesity, smoking, drinking, inactivity and a poor diet have long been linked to an increased risk of diabetes. Lack of sleep and irregular sleep schedules have also been tied to diabetes in previous studies. For the current study, researchers examined data on more than 140,000 nurses without diabetes, heart disease or cancer who completed medical, food and lifestyle questionnaires at regular intervals starting between 1976 and 1989. Many nurses work a mix of daytime and overnight shifts because hospital care is required around the clock. Researchers counted survey participants as nurses with rotating night shifts when they worked at least three overnight shifts per month in addition to daytime and evening shifts. During 22 to 24 years of follow-up, almost 11,000 women were diagnosed with type 2 diabetes, the most common form, which is associated with aging and obesity. Because the diabetes risk was higher for a combination of night shifts and unhealthy habits than it was for individual risk factors, the results suggest there is an interaction between the job schedules and habits that combines to make diabetes even more likely to develop, the study authors note.
The authors calculated that rotating night shift work accounted for approximately 17 percent of the combined higher risk of type diabetes, unhealthy lifestyle for around 71 percent and the remaining 11 percent was additional risk related to the interaction of the two. “Shift workers therefore have more to gain from stopping smoking, eating better, exercising and losing weight,” Shan said by email. The study wasn’t designed to determine whether or how certain work schedules or lifestyle habits might directly cause diabetes. Most of the women participating were white, so it’s also possible the findings might not apply to men or to a more diverse population of women. Even so, the results add to evidence suggesting that shift work can have a negative impact on health, said Mahee Gilbert-Ouimet of the Institute for Work and Health in Toronto. Working at night and sleeping during the day can impair the body’s production of melatonin, which may in turn compromise the body’s ability to use the hormone insulin to control blood sugar, Gilbert-Ouimet, who wasn’t involved in the study, said by email. High blood sugar can lead to diabetes. “If we add unhealthy behaviors to the equation, an amplification of the risk can be expected considering the increased vulnerability of these workers,” Gilbert-Ouimet said. Shift workers may still minimize their diabetes risk with healthy habits, said Daniel Lackland of the Medical University of South Carolina in Charleston. “So diet, healthy behaviors and (taking any drugs prescribed to lower blood pressure or cholesterol) are very important for all - but particularly shift workers,” Lackland, who wasn’t involved in the study, said by email.