Nike to raise wages for thousands of employees 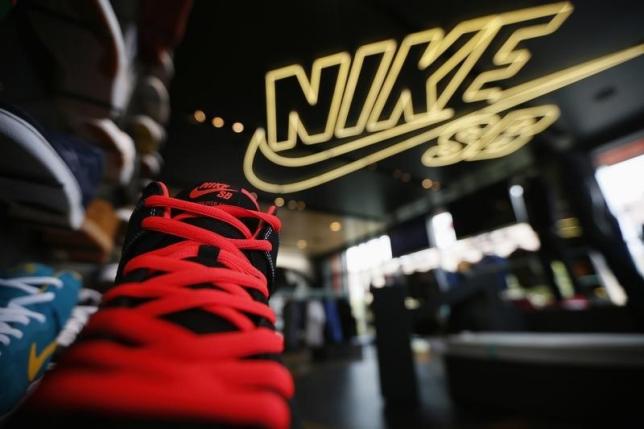 Nike to raise wages for thousands of employees

BEAVERTON (Reuters) - Nike Inc said it would raise wages for about 7,500 employees following a global pay review, two months after the sportswear maker concluded a probe into workplace behavior that resulted in the departure of a number of top executives. About 10 percent of its employees across all levels and geographies will receive pay adjustments, a Nike spokeswoman told Reuters. The company had about 74,400 employees worldwide, according to a regulatory filing. Its Mid-level managers at Portland headquarters are paid about $40,000 to $120,000 a year, according to job search and review website Glassdoor. Nike has been under scrutiny for its workplace behavior, forcing Chief Executive Officer Mark Parker to apologize in May to employees in a company-wide town hall for its past work culture. With mounting complaints, a number of high-profile executives, including Nike brand President Trevor Edwards who was tipped to take over from Parker, left the company. The Wall Street Journal reported earlier in the day that the pay adjustment would begin in August and will be annualized over the balance of the company’s fiscal year.