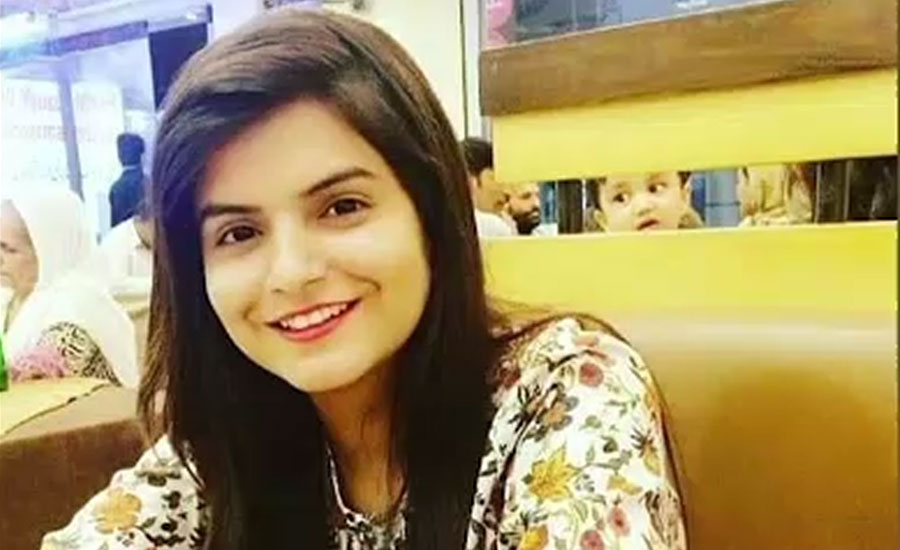 HYDERABAD (92 News) – The family of Nimrita Chandani – a BDS final year student of the Bibi Aseefa Dental College, Larkana, who was found dead in her hostel room on Sept 16 – has refused to lodge first information report (FIR) against the alleged murder case of the girl. According to the details garnered, the matter related to the death of Nimrita has been become complicated instead of solution. The large amount worth of million rupees reveled in the accounts of deceased. The security agencies expressed reservations over the money transactions. It was reported that the circle of investigation also extended after shocking revelations. The family did not register any case against the alleged murder even repeating instructions by the police department. The family demanded to probe from the high court instead of the session court. However, the police also recorded the statement of Gita. As per the grieving family, they had rejected Nimrita’s postmortem report because it was not based on facts, in the similar context, they were unwilling to lodge an FIR, fearing to be meted out injustice in the case. Police have been keeping two students – Mehran Abro and Wasay alias Ali Shan Memon — in custody for several days for interrogation. During the investigation, Abro admitted about the romantic involvement with Nimrita, but the former’s parents refused to marry them off which kept the deceased girl in a state of constant depression and anxiety. Nimrita was also reported to be seeing a doctor to cure her depression. Nimrita was very closed with Abro’s family and she used to stay at his friend’s place on the weekends. More than 70 witnesses have recorded their statements in the case. According to Advocate Ishrat Lohar, a judicial probe could not be held unless an FIR is registered. Advocate Ali Palh, however, differs with Advocate Lohar, insisting that a judicial inquiry could be initiated before registration of an FIR. “The bereaved family wants a high court judge to head such an inquiry,” Advocate Palh said.