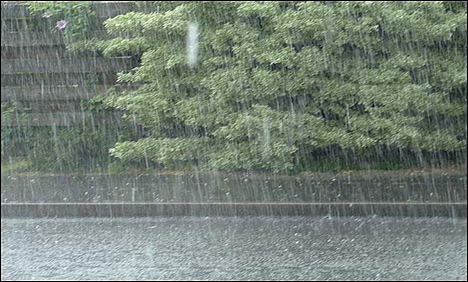 ISLAMABAD (92 News) – Nine people were injured when lightning struck a house in Kurram Agency on Wednesday. Snowfall has been reported in Quetta and other hilly areas. Dozens of houses were destroyed due to rain and hailstorm in Sargodha. Meanwhile, hundreds of acres were inundated by a flood in Nullah Dek.