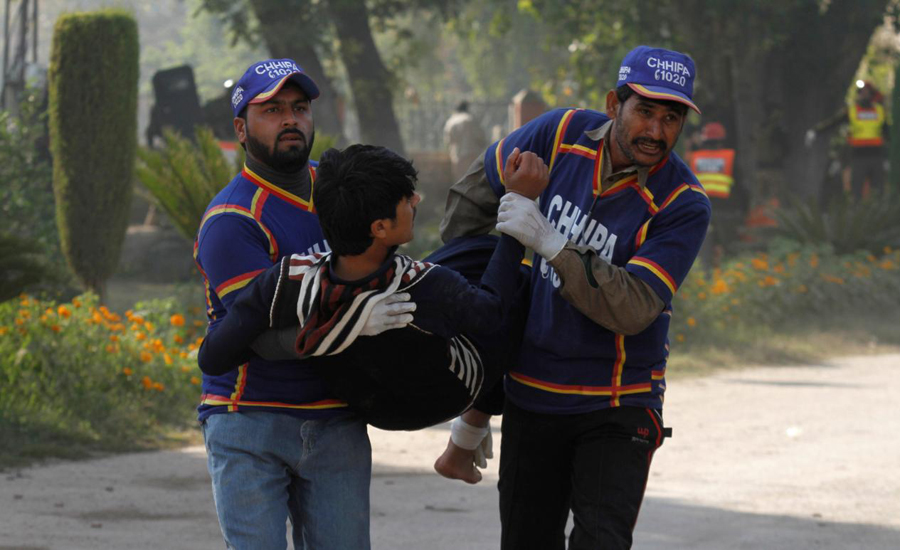 PESHAWAR (92 News) – At least nine people including students were martyred and more than 20 others wounded when Taliban gunmen disguised in all-enveloping burqas stormed Agriculture Training Institute in Peshawar on Friday. Peshawar police chief Tahir Khan said that the gunmen arrived at the campus in an auto-rickshaw, disguised in the burqas worn by many women in the region. They shot and wounded a guard before entering the campus, he said. A wounded student said that the university hostel usually houses nearly 400 students, but most had gone home for a long holiday weekend and only about 120 students remained. “We were sleeping when we heard gunshots. I got up and within seconds everybody was running and shouting ‘the Taliban have attacked’,” he said. 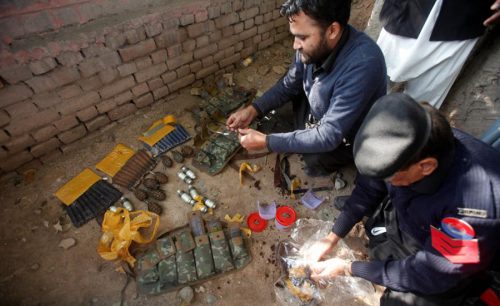 In a statement issued by the Inter-services Public Relations (ISPR), soon after receiving the report, Army troops, police and Rapid Response Force personnel summoned to the scene killed all of the attackers at the Agriculture Training Institute in the northwestern city of Peshawar about two hours into the attack. The security forces killed all the terrorists. They also recovered a huge quantity of arms and ammunition from the building. Aerial surveillance of the operation was carried out by the army aviation division whereas armoured vehicles of security forces were also on site. Tehreek-e-Taliban Pakistan, the Pakistani Taliban, claimed responsibility for the attack. In December 2014, the Taliban gunmen killed 134 children at Peshawar’s Army Public School, one of the single deadliest attacks in the country’s history. The Taliban are fighting to topple the government and install a strict interpretation of Islamic law. They are loosely allied with the Afghan Taliban insurgents who ruled most of Afghanistan until they were overthrown by US-backed military action in 2001. 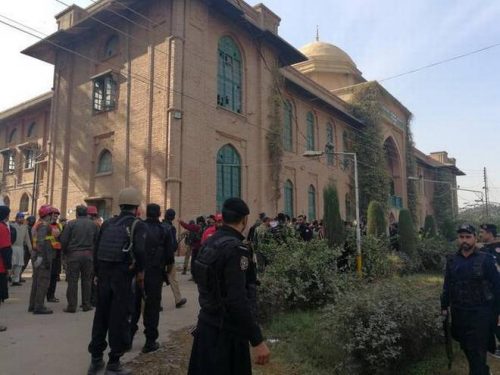