PTI leads with 134 seats to form government in Punjab 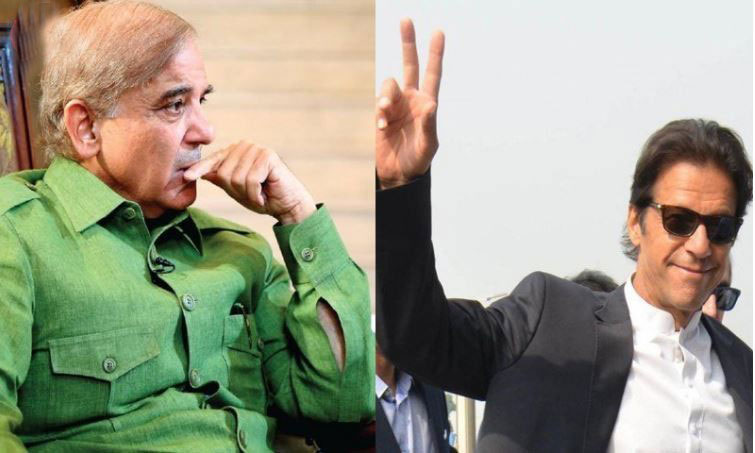 PTI leads with 134 seats to form government in Punjab

LAHORE (92 News) – The Pakistan Tehreek-e-Insaf (PTI) is leading with 134 seats as the Pakistan Muslim League-N (PML-N) has 129 seats and PTI have started head to head efforts for support of successful candidates for forming government in Punjab. As per reports, more independents including Ajmal Cheema from Faisalabad, Umar Farooq and Abdul Hayee Dasti from Muzafargarh have announced to join the PTI. As many as 149 seats are required to have dominance in Punjab assembly while PML-N has secured 127 seats and PTI took 122 seats in recently held general elections. Besides the PTI 122 seats, more independent successful candidates including Ajmal Cheema and Malik Umar Farooq from Faisalabad, Abdul Hayee from Muzaffarabad, Raja Sagheer, Syed Ahsan Shah and Salman Naeem joined the PTI to form the government in Punjab. However, the count for PTI has escalated to 134 after its leaders managed to convince the independent MPAs-elect. These independent candidates will meet with PTI Chief Imran Khan in Bani Gala. Currently, the PTI has become more strong taking 134 seats as comparing to the PML-N’s 129 seats in Punjab. Now both the parties speed up to contacts with the independent candidates for ruling Punjab. PTI leader Jahangir Tareen started to knock the door of wining independent candidates from Punjab. According to the report, Alamdar Qureshi, Tahir Randhawa, Hussain Jahania Gardezi and Masood Gillani also decided to join the PTI. PTI leader Naeemul Haq claimed that the task to complete 149 seats for ruling in Punjab will be fulfilled today. Besides PML-N, PTI and independent candidates, the other key players in the battle ground include PML-Q with 7 seats, PPP with 6 seats while BAP, Functional League and PAR has one seat each. PTI Chief Imran Khan is likely to meet Pakistan Muslim League-Quaid’s Chaudhry Pervez Elahi today for his support in forming government in Punjab.