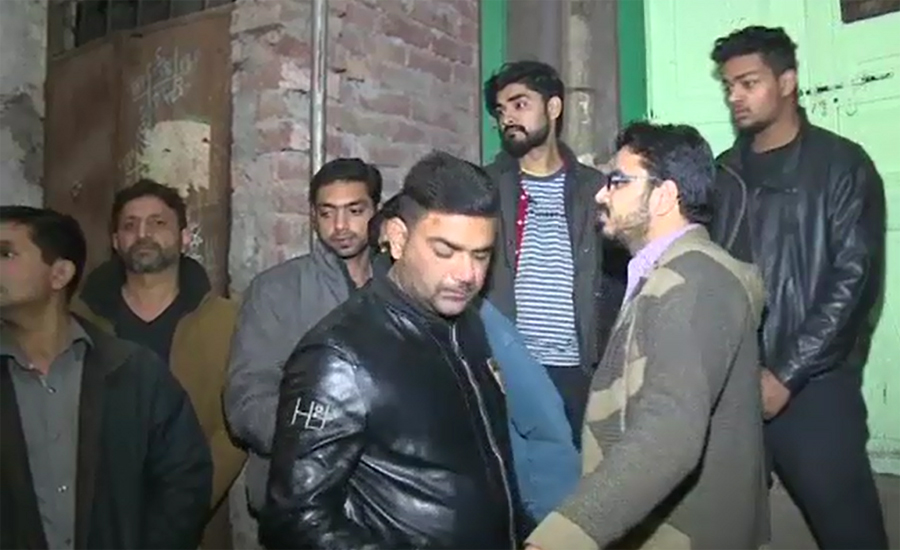 LAHORE (92 News) – A nine-year-old girl was murdered after rape in Lohari Gate’s Mohallah Sheikhan area on Thursday. Ayesha was shifted to Jinnah Hospital where she died after sometime. Her relatives tried to hush the matter up and shifted the body to morgue for autopsy. The police have arrested maternal uncle and aunt of the victim. Her uncle told the police that he received information that her condition was very critical. “When I reached hospital, she had died. I do not know what happened to her and who raped her,” he said. According to doctors, Ayesha was strangled after the rape. Police and forensic officials have collected evidence and sent the samples to the forensic lab. SP City Muaaz Zafar also visited the site. Chief Minister Usman Buzdar has taken notice of the incident and sought a report from the IGP Punjab Amjad Javed Saleemi. Victim’s mother Firdous was divorced sometime back. After the divorce, she was living with her brothers. She had gone to perform Umrah. On the complaint of her father, a case has been registered against unknown accused.